Two more Bernie Sanders staffers have been caught on tape speaking passionately about ‘the revolution’ they’re fighting, they type of people the Sanders campaign attracts, and the need to take direct, violent action against their enemies. 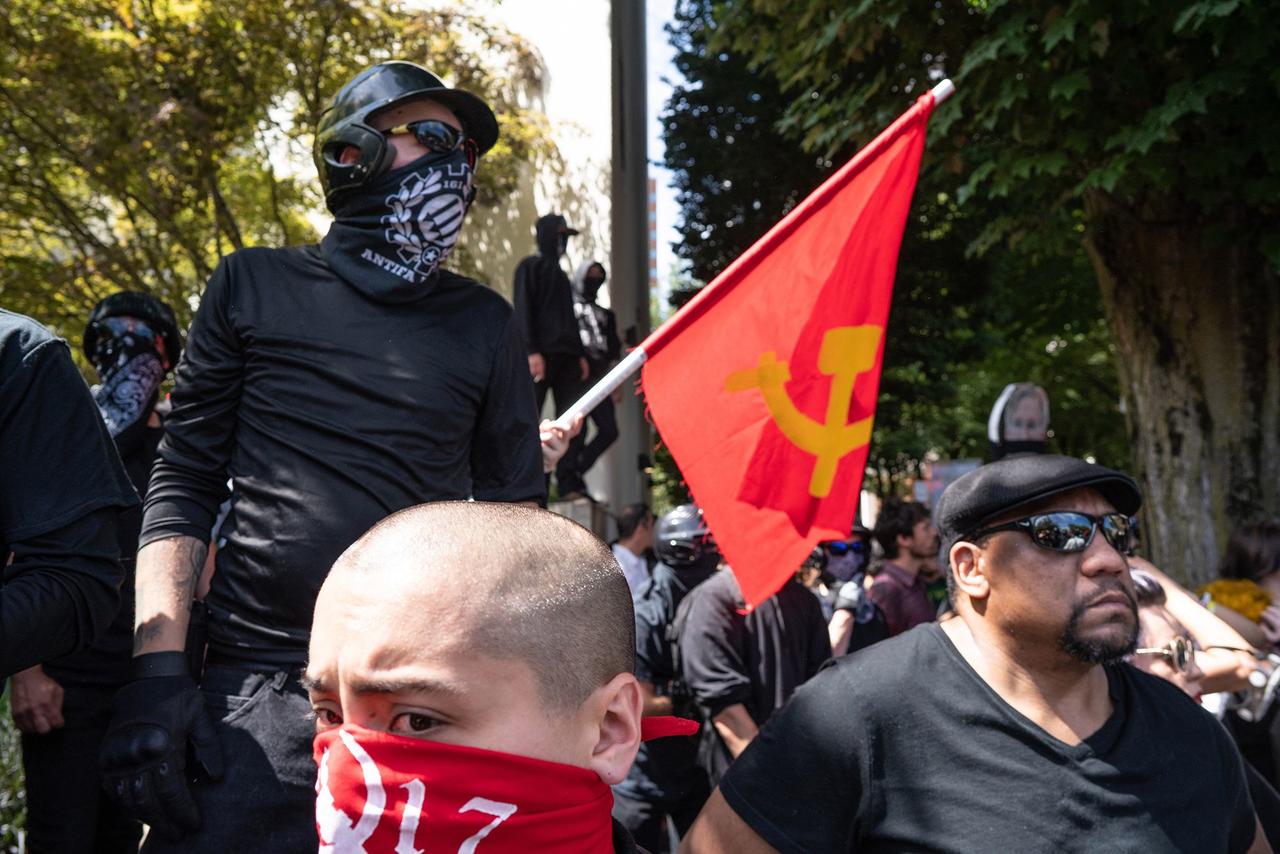 “I’ve Canvassed with Someone Who’s an Anarchist, and with Someone Who’s a Marxist/Leninist. So, We Attract Radical, Truly Radical People in the Campaign…Obviously That’s Not Outward Facing,” said South Carolina field organizer, Mason Baird, who told a Project Veritas undercover operative “We would need a federal government and a labor movement that is working together to strip power away from capitalists and preferably directing that violence towards property.”

“A lot of those people (on the campaign) who do that kind of work, they’re Marxist-Leninists, they’re anarchists…They have more of a mind for direct action…engaging in politics outside of the electoral system,” says Baird.

BREAKING: @BernieSanders Field Organizer Mason Baird “A lot of those people(on the campaign) who do that kind of work…they’re Marxist-Leninists, they’re Anarchists…They have more of a mind for direct action…engaging in politics outside of the electoral system”#Expose2020 pic.twitter.com/pF31MBsTsm

Another South Carolina field organizer, Daniel Taylor, said that not everybody is ready for the “crazy stuff,” when it comes to direct action.

“We don’t want to scare people off, so you kinda have to feel it out before you get into the crazy stuff…more, more extreme organizations and stuff like Antifa, you know you were talking about the Yellow Vests and all that; but, you know we’re kinda keeping that, keeping that on the back-burner for right now.“

“It’s unfortunate that we have to make plans for extreme action, but like I said, they’re not going to give it to us, even if Bernie is elected.“

BREAKING: “I have no problem going all in on the campaign stuff because you’re planting a seed…The whole socialist thing four years ago was a lot more toxic than it is today…” – @BernieSanders Field Organizer Daniel Taylor #Expose2020 pic.twitter.com/kWcqXOaYuy

Earlier this month, Veritas caught two other Sanders staffers extolling the virtues of throwing capitalists in literal gulags, and fighting in the revolution.

In short, Sanders is getting the Antifa vote, assuming they vote.

As O’Keefe notes at the end of the latest montage, will Bernie disavow these radicals within his campaign, or does he welcome them?

Watch the full video below: