It appears that the progressive wing of the Democratic party is still bitter over the way Bernie Sanders was treated in the 2016 primaries, after WikiLeaks email releases exposed a coordinated effort to hurt the Vermont Senator while helping then-candidate Hillary Clinton. 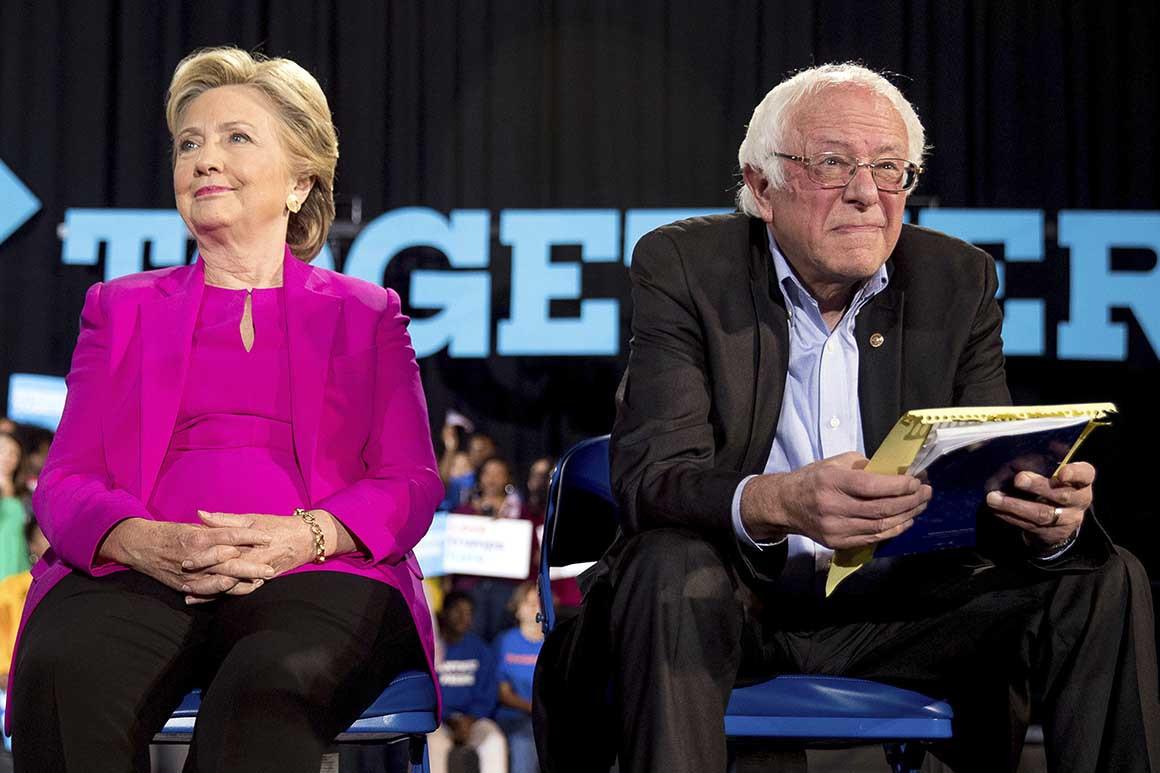 Clinton, meanwhile, has been taking trash against Sanders of late – lashing out at Bernie and his supporters for ‘not doing enough to unify the party in 2016’ after he was shafted, and saying “nobody likes [Sanders].”

Good grief. What is wrong with you @hillaryclinton? In 2016, @BernieSanders did 39 general election events for you. By comparison, in 2008, you did 13 for @BarackObama. When are you going to stop blaming everybody else for your 2016 loss to @realDonaldTrump? #Clinton https://t.co/bfh0dznKwW

At an Iowa campaign event on Friday, progressive ‘squadmates’ Reps. Rashida Tlaib (D-MI), Ilhan Omar (D-MN) and Pramila Jayapal (D-WA) were ending a panel discussion with moderator and activist Dionna Langford, who mentioned Clinon’s recent attacks, to which the audience began booing, according to The Hill.

Tlaib, however, jumped in and said “I’ll boo. Boo,” adding “You all know I can’t be quiet. The haters will shut up on Monday when we win.”

The moment comes as underlying tensions from 2016 appear to be bubbling up in the 2020 election. Sanders supporters have fiercely defended their candidate after a new interview from Clinton criticizing her former opponent.

In an interview with The Hollywood Reporter published last week, Clinton said she stood by past comments of Sanders, saying: “Nobody likes him, nobody wants to work with him, he got nothing done.”

She also in the interview refused to confirm whether she would endorse or campaign for Sanders should he win the Democratic nomination this year. –The Hill

Sanders, meanwhile, has been shooting up in the polls – and has surpassed frontrunner Joe Biden in several state polls. This, despite Elizabeth Warren slinging sexism arrows at the 78-year-old candidate.