Former Goldman Sachs partner Andrea Vella has been barred from the industry over his involvement in the Malaysian investment fund scandal known as 1Malaysia Development Berhad (1MDB), a press release from the Federal Reserve said Tuesday. 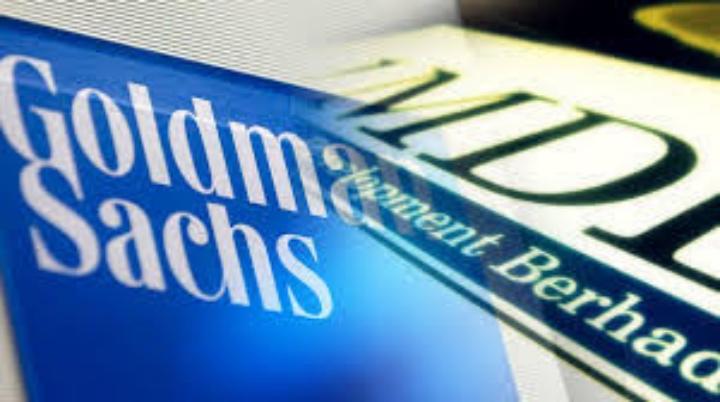 Vella, a former the Goldman Sachs’ co-head of investment banking for Asia Pacific, was placed on leave in 2018 after he neglected to tell compliance about illicit activity in 1MDB bond offerings conducted by the bank in 2012 and 2013.

Low and two former Goldman employees, Tim Leissner and Roger Ng, have been criminally charged by the Department of Justice for participating in a scheme to divert proceeds of the bond offerings from 1MDB for their personal benefit and bribing certain government officials in Malaysia and Abu Dhabi,” the press release stated.

Bloomberg noted that Vella was able to negotiate with the Fed to leave the industry without admitting or denying wrongdoing.

The Fed’s release noted Vella was barred from the industry and “fined $1.42 million for his role in the scheme to divert bond proceeds.”

Goldman continues to negotiate with the Department of Justice on a settlement for its role in the 1MDB scheme, where Low had siphoned over $4.5 billion from the state-owned wealth fund from 2009 to 2015.

And what we have here is another example of how a top Goldman banker gets a slap on the wrist for one of the biggest frauds in history. Nevertheless, it also shows how these bankers were given mega deals thanks to kickbacks.

Four Lessons From The Biggest Riots In Decades

The Worst 2020 Election Interference Will Be Perfectly Legal