Former Baltimore Mayor Catherine Pugh could receive upwards of 5-years in jail for her criminal acts of conspiracy and tax evasion, according to The Baltimore Sun.

“The facts establish that Pugh deliberately engaged in a broad range of criminal acts while serving as Maryland state senator and mayor of Baltimore City,” federal persecutors wrote in a sentencing memorandum filed Thursday in U.S. District Court in Baltimore.

In Nov., we noted that Pugh pleaded guilty to four of the 11 charges, including wire fraud, conspiracy to defraud the U.S., and two counts of tax evasion.

The statement from prosecutors includes allegations that Pugh used her position of power to defraud the customers of “Healthy Holly” children’s book series for personal use and also to fund her mayoral campaign. 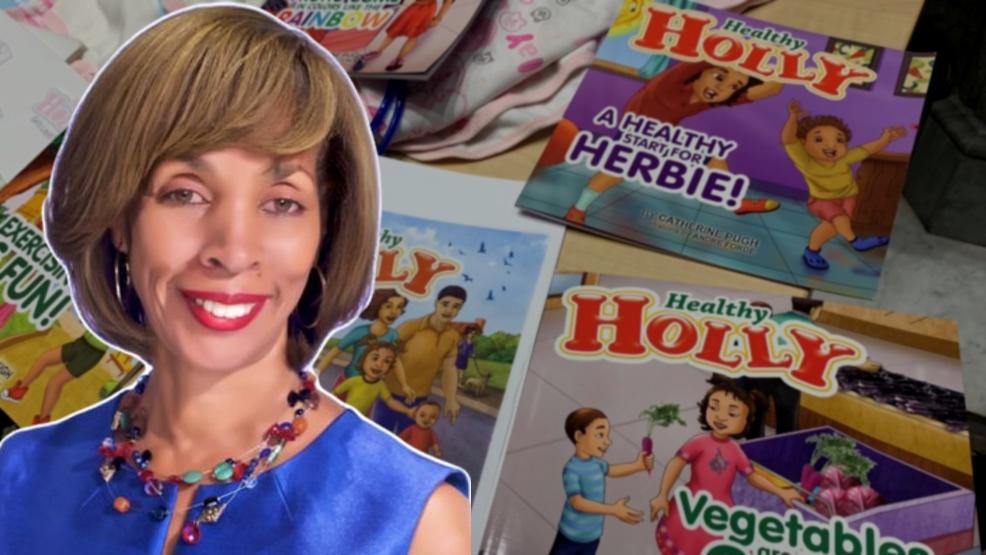 Pugh resigned last May after the FBI and IRS raided her home amid speculation, she was involved in large book sales to disguise hundreds of thousands of dollars in kickbacks from the University of Maryland Medical System and managed-care consortium KaiserPermanente.

The Sun notes that in the sentencing memorandum were accounts from agents of the raid. It said Pugh told agents that all of her electronic devices were handed over, and her personal phone was located with her sister in Philadelphia.

However, one agent, who had enough of Pugh’s bullshit, called the phone and heard it ringing from the bedroom.

“Almost immediately, the agents heard a vibrating noise emanating from her bed. Pugh became emotional, went to the bed and began frantically searching through the blankets at the head of the bed. As she did so, agents starting yelling for her to stop and show her hands,” prosecutors wrote.

Fraud runs deep in Baltimore City. The former mayor is about to do hard time, and it will set an example for the other corrupt politicians in the town.

US Producer Prices Grow At Slowest Pace In Over 3 Years