The Luchon-Superbagnères ski resort above the town of Bagnères-de-Luchon in the Midi-Pyrénées region angered local environmentalists by using two helicopters to transport snow to its lower slopes last Friday after an unusually mild winter, reported France 24. 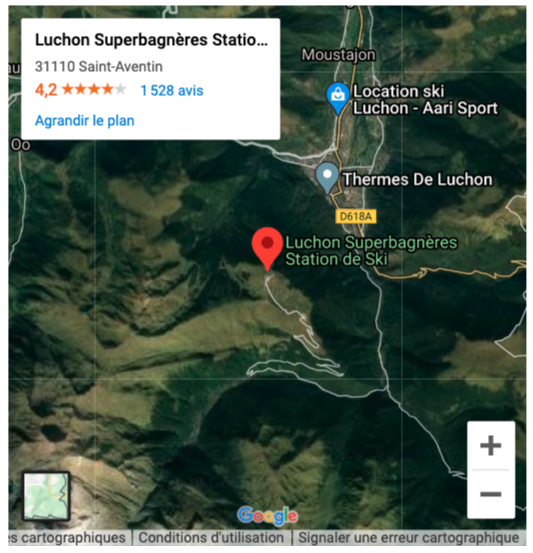 Minister of Ecological Transition Élisabeth Borne said, “using helicopters to bring snow to ski resorts is not an option… It’s a question of putting a quick stop to it. It’s not possible to repeat such a highly polluting operation.”

Ski resort officials decided on Friday to use two helicopters to transport more than 50 tons of snow from higher elevations to lower slopes to keep beginner trails and the ski school open for February and March, the busiest time of year for ski resorts in France.

Bastien Ho, of green group Europe Écologie Les Verts, told local media the decision by the ski resort to replenish its slopes with snow via helicopters is a “world that is upside down.”

“Instead of adapting to global warming we’re going to end up with a double problem: something that costs a lot of energy, that contributes heavily to global warming and that in addition is only for an elite group of people who can afford it,” Ho said.

Hervé Pouanu, the director of the local council in France’s southwest, told French media that the move wasn’t “very eco-friendly,” but it will avoid the ski resort from slashing 50 to 80 jobs for the remainder of the season.

“We have no intention of doing it again,” Pouanu said. “We didn’t have a choice this time.” 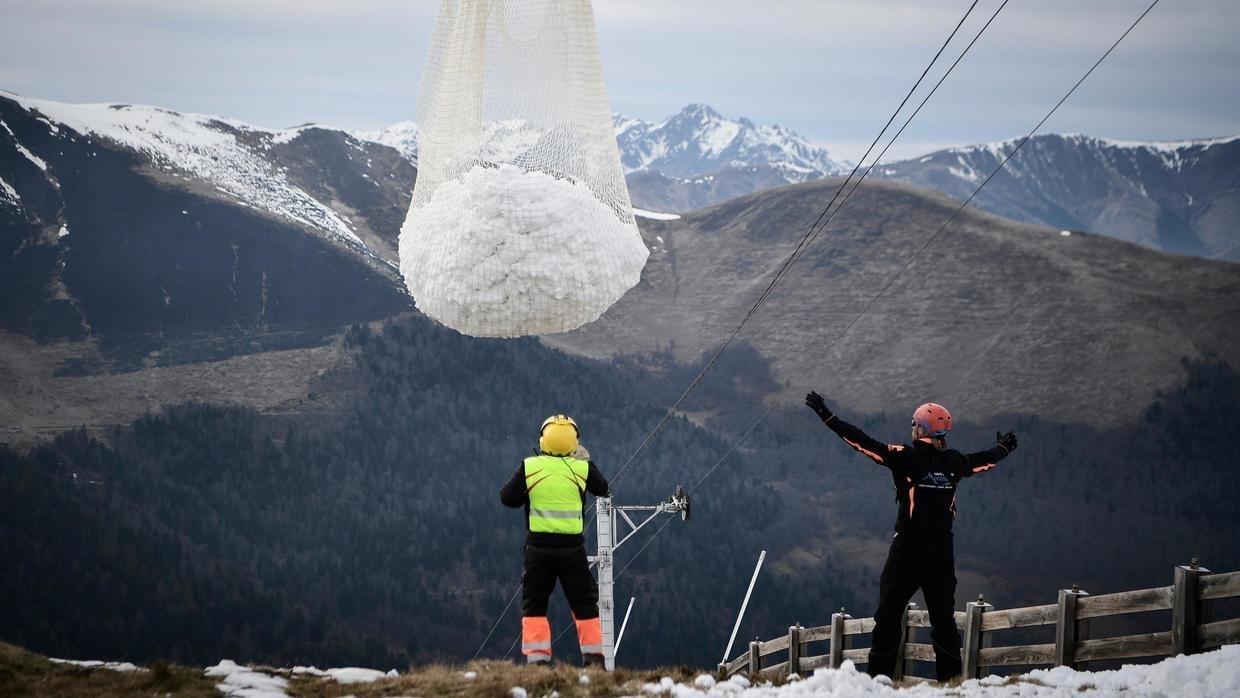 Unseasonably warm temperatures in the Midi-Pyrénées region have left resorts facing uncertainty about their future as declining snowfall levels have resulted in fewer visitors.

Météo-France, the French national meteorological service, said January temperatures were some of the warmest in over a century, devastating ski resorts across the country.

Below is a status report of Luchon-Superbagnères ski resort as of Monday morning. It appears most of the mountain remains closed. 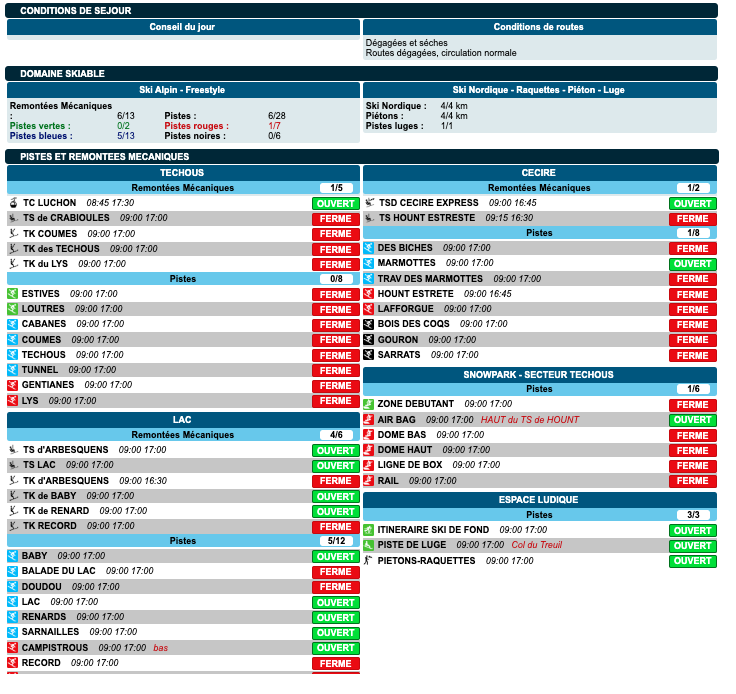 Greta Thunberg’s Twitter has so far been silent on the issue. Maybe she’s too busy preparing for her new TV show on the BBC.