We noted last Oct. the US Army was developing a “powerful cannon that can fire a projectile over a distance of more than 1,150 nautical miles,” or about the distance from New York City to Tennessee.

The Strategic Long-Range Cannon (SLRC) is a “game-changing” weapon to counter China and Russia at great distances enters the first round of live-testing in 2023.

Over the weekend, Defense Blog published a piece detailing how the Army “accidentally revealed the first images” of the new super cannon during a US-UK Modernization Demonstration Event.

The alleged pictures of the new cannon were shared by the US Army CCDC Army Research Laboratory at an event on Feb. 20 at Aberdeen Proving Ground, Maryland.

“The @USArmy hosted a US-UK Modernization Demonstration Event Feb. 20 at @USAGAPG to identify capability collaboration to the British Army. Officials from @ArmyFutures @USArmyCCDC , the centers and the lab, briefed interoperability to minimize risks of #modernization divergence.,” @ArmyResearchLab tweeted.

Other photos posted on Twitter detailed how the projectile can travel more than 1,000 nautical miles. Here’s one of the leaked images: 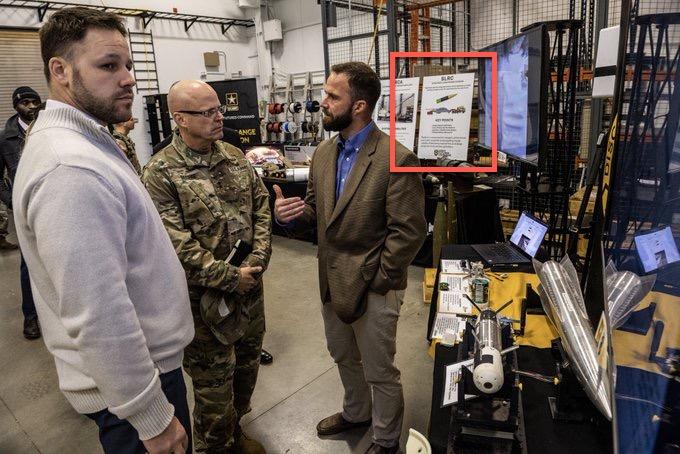 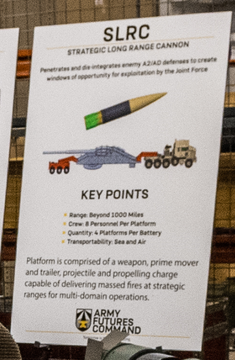 It seems that the GI. Joe brand owned by the toy company Hasbro has already created a futuristic toy called the “Thurnderclap,” which looks very similar to the super cannon. 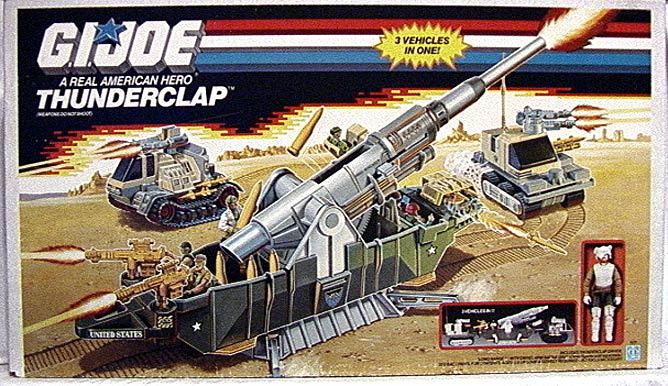 However, super cannon is nothing new. The V-3 was a German World War II large-caliber cannon that filed projectiles upwards of 102 miles. 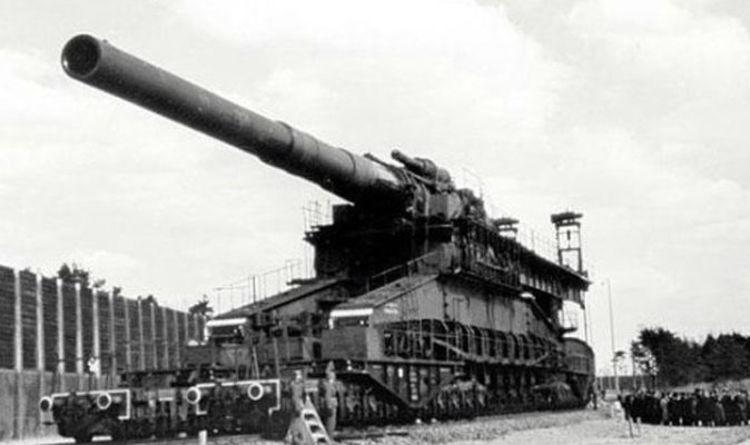 A bloated national defense budget has given the Army the ability to develop their wildest weapons – such as a super cannon. More government waste as war spending will bankrupt the nation.