A Chinese real estate tycoon has gone missing over the weekend after his latest commentary was highly critical of President Xi Jinping’s response to the Covid-19 outbreak that originated in Wuhan, China, in December. 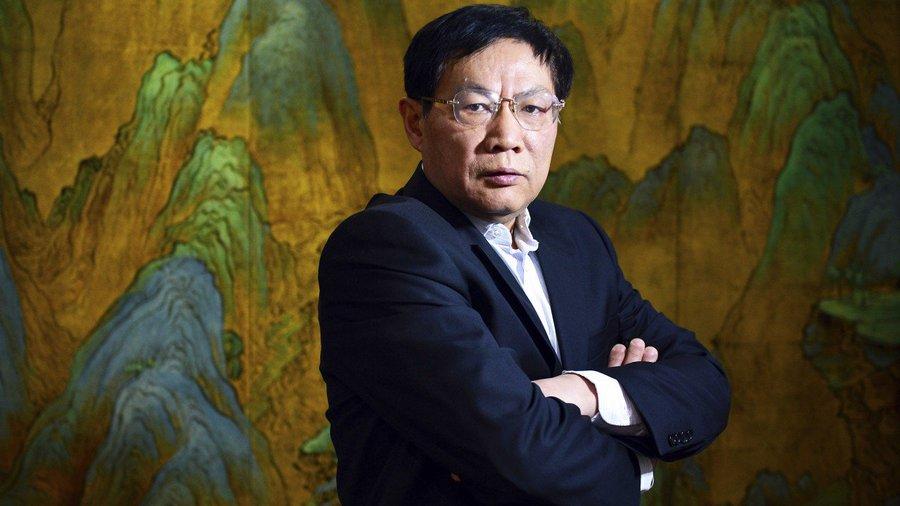 The New York Times reported on Saturday that friends of Ren Zhiqiang, known as “The Cannon,” went missing on early Saturday morning.

“We’re very worried about him,” said Wang Ying, a retired businessman, and friend of Ren’s. “I will continue to look for him.”

Ren’s disappearance comes after his scathing blog post criticized Xi’s response to the virus crisis. He called Xi a power-hungry “clown” and said the ruling Communist Party’s censoring of speech made the crisis worst:

This outbreak of the Wuhan pneumonia epidemic has verified the reality: when all media took on the “surname of the Party” the people “were abandoned” indeed [a reference to a forecast Ren made in his response to Xi’s declaration that the media should “bear the Party surname”]. Without a media representing the interests of the people by publishing the actual facts, the people’s lives are being ravaged by both the virus and the major illness of the system.

I too am curiously and conscientiously studying [Xi’s teleconferenced February 23] speech, but what I saw in it was the complete opposite of the “importance” reported by all types of media and online. I saw not an emperor standing there exhibiting his “new clothes,” but a clown who stripped naked and insisted on continuing being emperor. Despite holding a series of loincloths up in an attempt to cover the reality of your nakedness, you don’t in the slightest hide your resolute ambition to be an emperor, or the determination to let anyone who won’t let you be destroyed.

Ren, a communist party member, has been critical of Xi for years. In 2016, he denounced Xi and was then placed on a year’s probation.

The government has monitored Ren’s movements, and his social media accounts have been suspended.

It appears the party has moved swiftly to censor Ren, as family and friends have been searching for him over the weekend.

We noted earlier this year that the government censored the Chinese doctor who tried to raise the alarm about the novel coronavirus before it was even identified. Li Wenliang warned people in December about the virus and has since died of an infection.

China is known for its strict censorship of non-government approved narratives. If someone criticizes the government about their virus response, it appears the party has no other choice than to silence those individuals.

John Adams on the Purpose of Government

Corporate Socialism: The Government Is Bailing Out Investors & Managers, Not You