Britain remained in a nationwide lockdown in mid-April as virus-related deaths and confirmed cases climb. A crashed economy and high unemployment risk sending the country into depression. Non-essential businesses, like pubs, have been shuttered for nearly a month.

BBC News is reporting, with no clear timeline of when lockdowns will dissipate, tens of thousands of pubs across the country have been severely damaged with limited cash flow in the last thirty days. They are holding large sums of beer inventory that could expire if lockdowns continue for the next several months, which would result in over 50 million pints of stale beer being dumped, according to a leading industry body.

The Campaign for Real Ale (Camra) estimates the nation’s 39,000 pubs each have around 15 barrels of inventory. 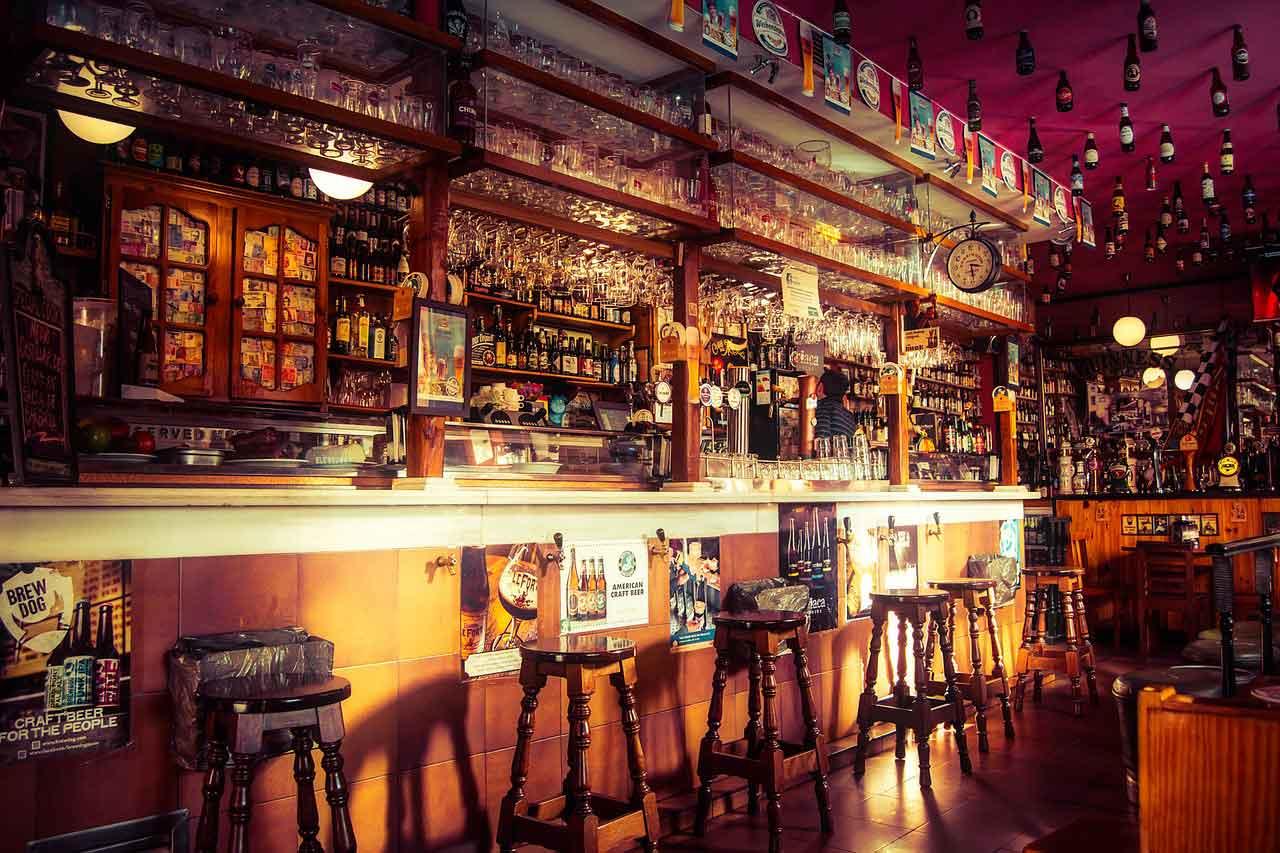 Camra’s chief executive Tom Stainer fears many pubs will have to dump stale beer if the lockdown extends into summer.

“It’s a very sad waste of all the work and talent that goes into producing great beer,” Stainer told the BBC. “People won’t get to drink it and all those resources have been used up for nothing.”

He added: “It’s not the biggest issue that the country is dealing with, but aspects of life like going to the cinema or cafe, or going for a pint, are something we treasure.”

Since pubs were forced to close their doors on March 20, supermarket have seen a 20% increase in alcohol sales. Consumers have shifted where they buy their beverages in the lockdowns as public health orders force everyone to drink at home. This trend will likely continue for the next several months, further pressuring pubs.

Iain Crockett, director of Gloucestershire-based Severn Brewing, said the lockdown has severely impacted pubs and down the supply chain to brewers.

Crockett said smaller brewers could see financial hardships while larger ones with storage capacity and capital can weather the economic storm.

Some pubs are already asking the government where they can dump stale beer. In the coming months, tens of millions of pints could be destroyed if lockdowns continue.

BBC notes that some brewers have started converting stale beer into hand sanitizer, by extracting the alcohol.

According to OpenTable data, restaurant traffic in the UK remains collapsed through mid-April, with little hope customers will return this month. 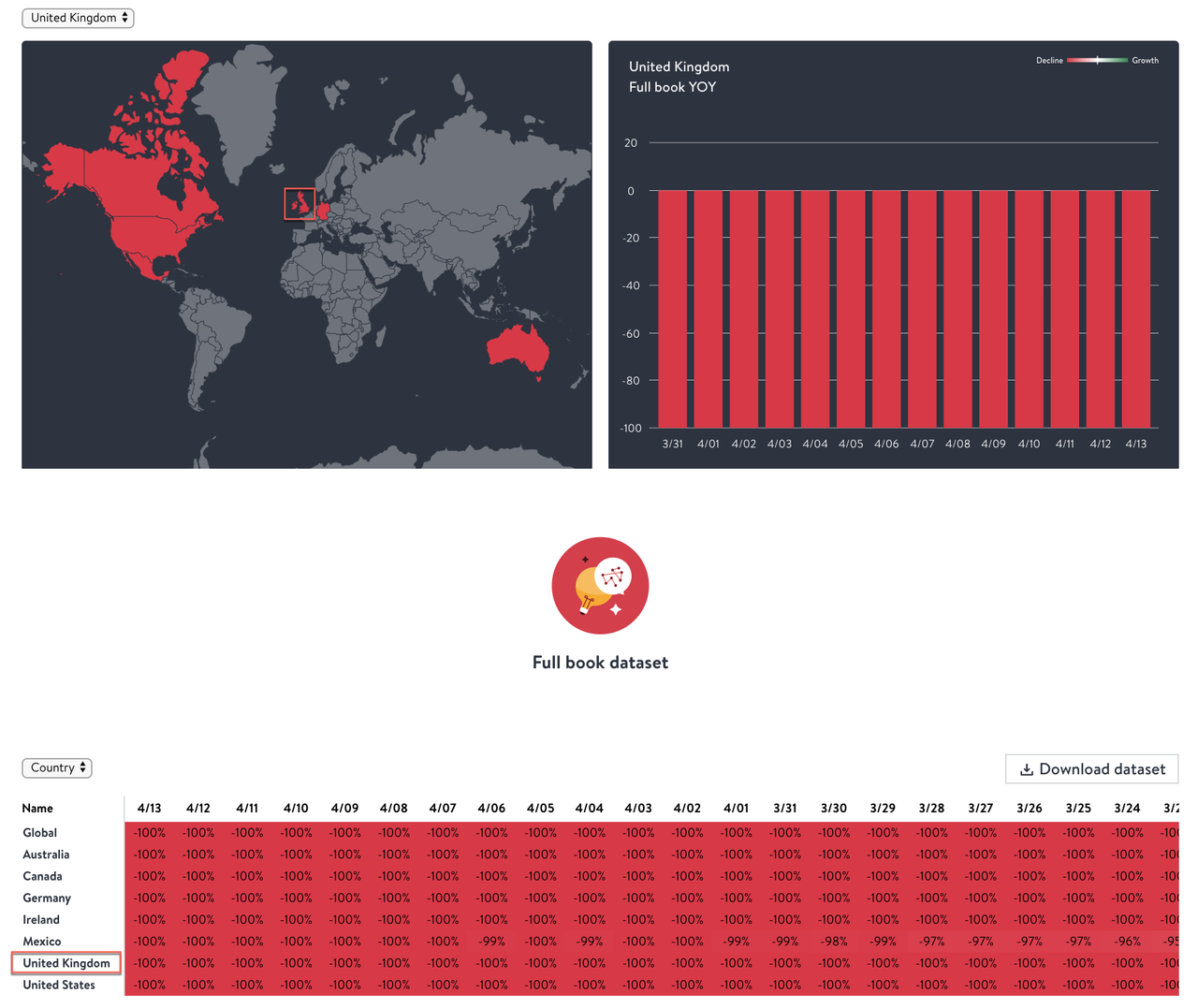 In the US, some state and county governments have allowed bars and restaurants to remain open, only allowing delivery or curbside pick-up of food and alcohol.

Nevertheless, the pandemic has been a significant headache for the service industry, resulting in millions of jobs lost in the Western world.

75% Of Homebuyers Think A Recession Will Strike By 2022

An ‘Unexpected’ Systemic Crisis Is Assured