With Biden hunkering in his basement and Obama under pressure from the newly disclosed revelations from his administrations “meddling” in Trump’s campaign/presidency, Democrats will be anxiously waiting with baited breath for any signs of a win as the Supreme Court will hear remote debates in three major cases about President Trump’s taxes and financial records. 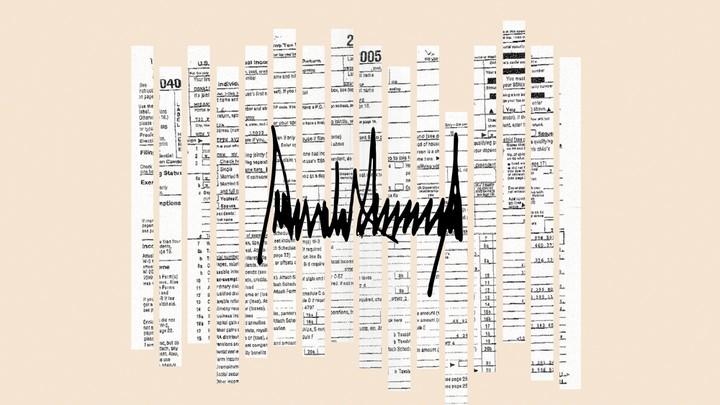 As The Wall Street Journal notes, Trump has broken political norms by refusing to release his returns, but the Court will have to consider whether letting Democrats subpoena them will do more lasting damage to the country’s law and institutions. Specifically, Trump v. Mazars concerns whether House Democrats can subpoena the President’s financial records which Democrats claim are a Rosetta stone to a Russian money-laundering conspiracy, or something…

“He refuses to turn over the tax returns, what does he have to hide?” Financial Services Chairwoman Maxine Waters mused last May.

Then Oversight Chairman Elijah Cummings wrote in a memo that his subpoena was necessary to investigate whether President Trump “may have engaged in illegal conduct before and during his tenure in office.”

Democrats later dressed up their subpoenas with fictitious legislative purposes which would be a perfect distraction right now as Obama and Biden fade:

The financial records could be “a useful case study” to learn about “unsafe lending practices” and “money laundering” as well as “efforts by Russia and other foreign entities to influence the U.S. political process during and since the 2016 U.S. election,” they wrote in court briefs.

“Allowing the Committee to issue this subpoena for legislative purposes would turn Congress into a roving inquisition over a co-equal branch of government.”

Medical records, private emails, cell phone logs – none of the President’s personal papers would be out of Congress’s reach.

Remember, Democrats have subpoenaed Mr. Trump’s records despite no evidence of financial crimes, no evidence uncovered by a 3 year investigation by Robert Mueller of any Russian interference, and now new evidence that the entire farce was manufactured by rogue FBI officials (and maybe even Obama).

In short, as WSJ concludes, there’s no legal precedent for the Democratic subpoenas.

And the Justices will have to consider the damage that upholding the subpoenas would do to the separation of powers that would outlive the Trump Presidency.

No matter what, we are sure Democrats will leverage the liberal media to make Trump (and his biased SCOTUS pals) seem as guilty of ‘something’ – besides, if he won’t release every record of his entire life “what is he hiding?“

But don’t hold your breath, a decision in these cases is expected by term’s end in late June.