Feds Uncover “Most Sophisticated Tunnel In US History” Along Southern Border

Feds Uncover “Most Sophisticated Tunnel In US History” Along Southern Border

Agents are calling the tunnel “the most sophisticated [drug] tunnel in U.S. history” after finding a rail cart system, ventilation ducts, electrical wiring, and water lines, along with extensive wall reinforcements.

The tunnel is 3 feet wide and 4 feet high and runs from a Mexican neighborhood to San Luis, Arizona. 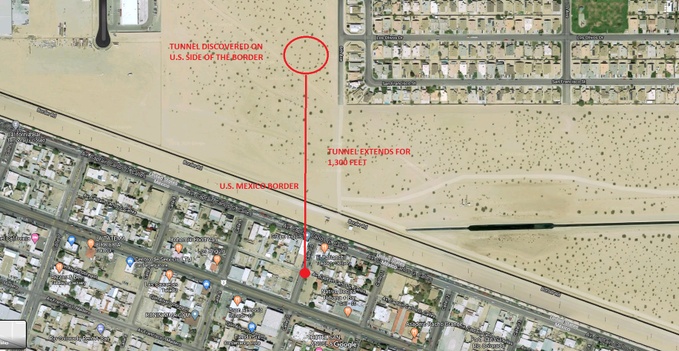 Agents sent a camera 25 feet underground to investigate the tunnel. Here’s what they found: 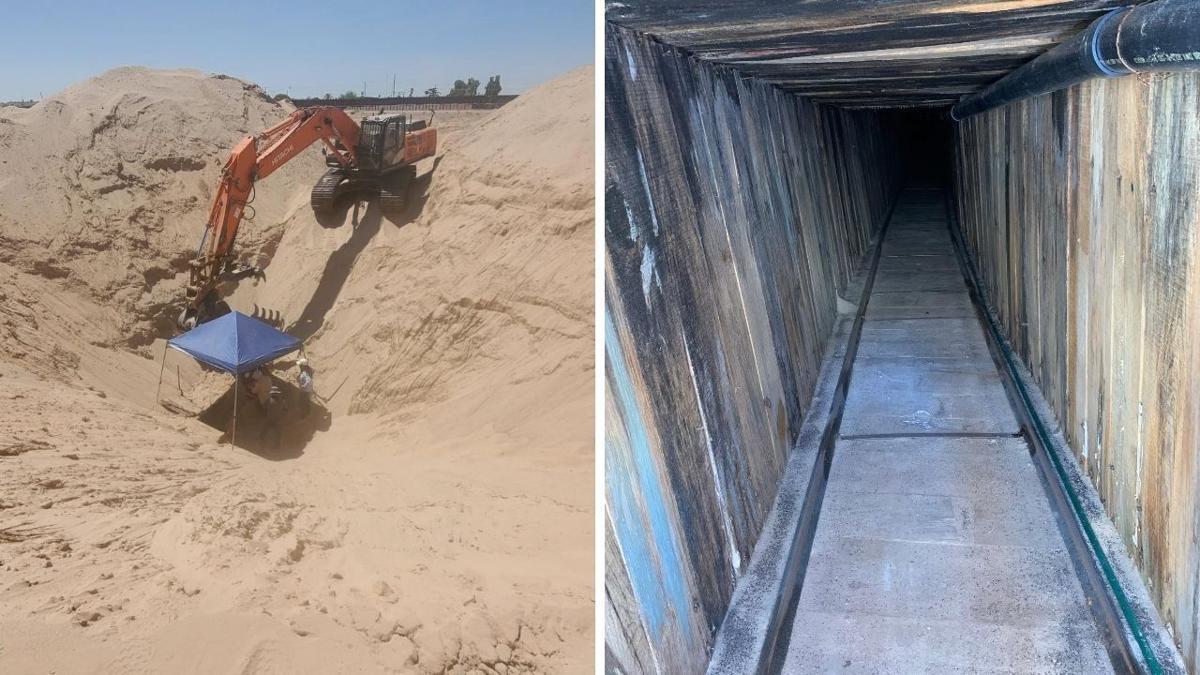 “Homeland Security Investigations and our esteemed law enforcement partners swiftly and effectively worked together to uncover and dismantle a cross-border tunnel for smuggling purposes into the United States,” said Scott Brown, HSI special agent in charge in Phoenix.

.@DHSgov along with @CBPArizona ‘s #Yuma Sector are investigating a cross-border tunnel discovered near a residential area of San Luis, less than 600ft from the U.S.-Mexico border.

The tunnel was discovered in mid-July when U.S. Border Patrol agents found a sinkhole near the U.S.-Mexico border. HSI was called in to investigate, and that was when they found the tunnel.