More Than Half Of Those Arrested During 7 Days Of Kenosha Unrest Were From Out Of Town, Police Chief Says

More Than Half Of Those Arrested During 7 Days Of Kenosha Unrest Were From Out Of Town, Police Chief Says

“Largely peaceful” protests have continued in Kenosha, Wisconsin every night since Jacob Blake was shot by a local cop while purportedly reaching for a knife hidden in a vehicle (a vehicle which was also carrying his children at the time). Blake has reportedly been paralyzed from the shots – for now, at least – but an upsurge of pressure from the ACLU has at least prompted deputies to uncuff him from his hospital bed. 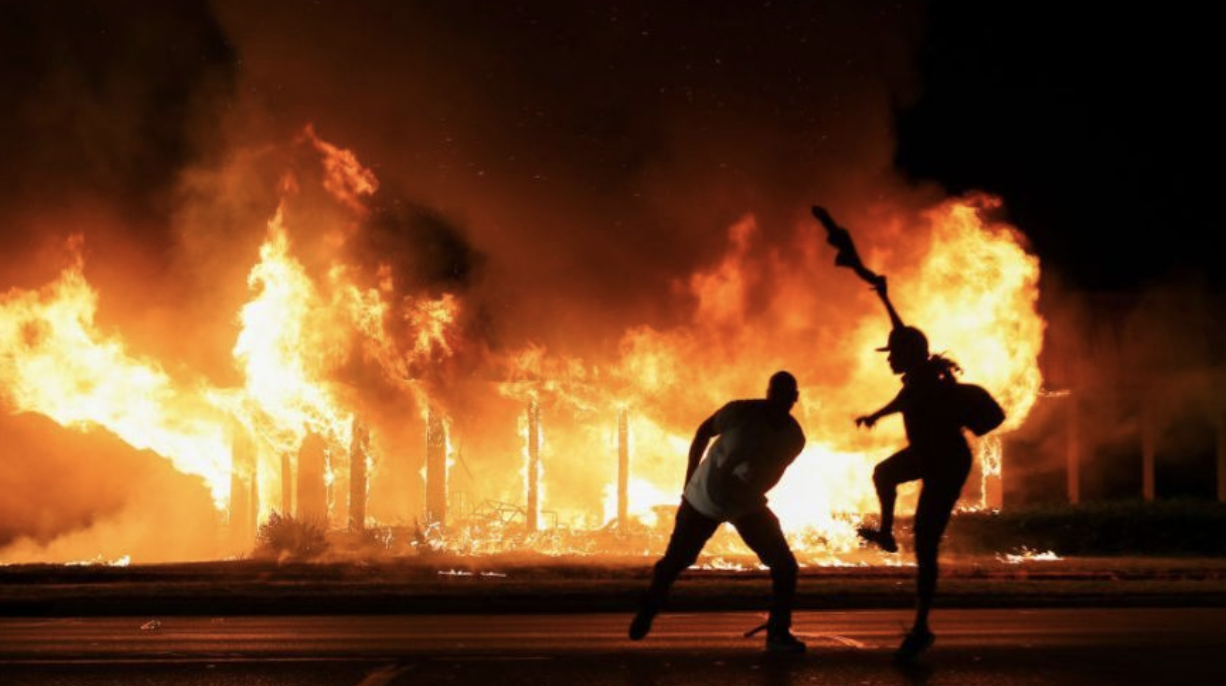 The wheels of justice sometimes turn slowly, yet we suspect it’s only a matter of time before the charges Blake is facing from an unrelated May assault case are dropped.

While the violence has toned down somewhat since Kyle Rittenhouse allegedly shot three people, killing 2 of them, during a confrontation Tuesday night – while he’s been charged with first degree murder his attorneys are mounting a case of self defense – police continued to make arrests Sunday night, seizing guns and other weapons, while also charging some for violating curfew and other local orders.

Since the demonstrations started7 days ago, Kenosha police have arrested 175 people. But here’s the thing: more than half of them – 102 – listed addresses from outside the city (for those who are wondering, Rittenhouse – who lives with his parents over the boarder in Antioch, Illinois (he’s 17), roughly 30 minutes from Kenosha – wasn’t included in the data because he was apprehended in Illinois).

Those arrested and processed were from 44 different cities, according to Kenosha Police Chief Daniel Miskinis, who issued a press release late last night.

Kenosha police will not be taking part in a media briefing Monday afternoon “in preparation for the Presidential visit to Kenosha” on Tuesday, so Chief Miskinis “is providing the community with some preliminary data for the preceding week in lieu of KPD’s participation” in the typical press briefings.

Officials have frequently complained about the fact that Kenosha’s position along a highway connecting Chicago and Milwaukee has apparently enticed dozens of ‘professional activists’ from Chicago and elsewhere to make the trek to Kenosha.

One wonders whether these demonstrations would be carrying on like they have if it weren’t for this accessibility – but that’s a topic for another day.

69 people were arrested for curfew violations, but many of those detained were also hit with other charges, ranging from possession of a controlled substance, to gun possession. Kenosha police have seized 20 guns so far, according to Chief Miskinis.

A curfew that was supposed to expire last night has been extended through Wednesday. So we suspect this number will continue to climb.

Meanwhile, the media’s focus over the weekend shifted to Portland, where a man was killed during a scuffle between Trump supporters and protesters, while local Democratic officials have cynically tried to blame President Trump for the man’s death.

Sen. Tom Cotton reminds us that while the violence, looting and vandalism has quieted down, rioters still torched half a dozen buildings, including not just small businesses, but they tried to burn down a state corrections facility. Locals emerged the the next morning to a horrifying scene, Fox News reports.

But the problem won’t go away – rather, it will simply spread – if local officials don’t step in and stop the violence.