Just days after we reported that New York Gov Andrew Cuomo and his army of bureaucrats were stonewalling a DoJ fact-finding mission into a policy that many suspect may have contributed thousands of undisclosed nursing home deaths (on top of the 6,000 who actually died in their long-term care homes), President Trump delivered an epic taunt. 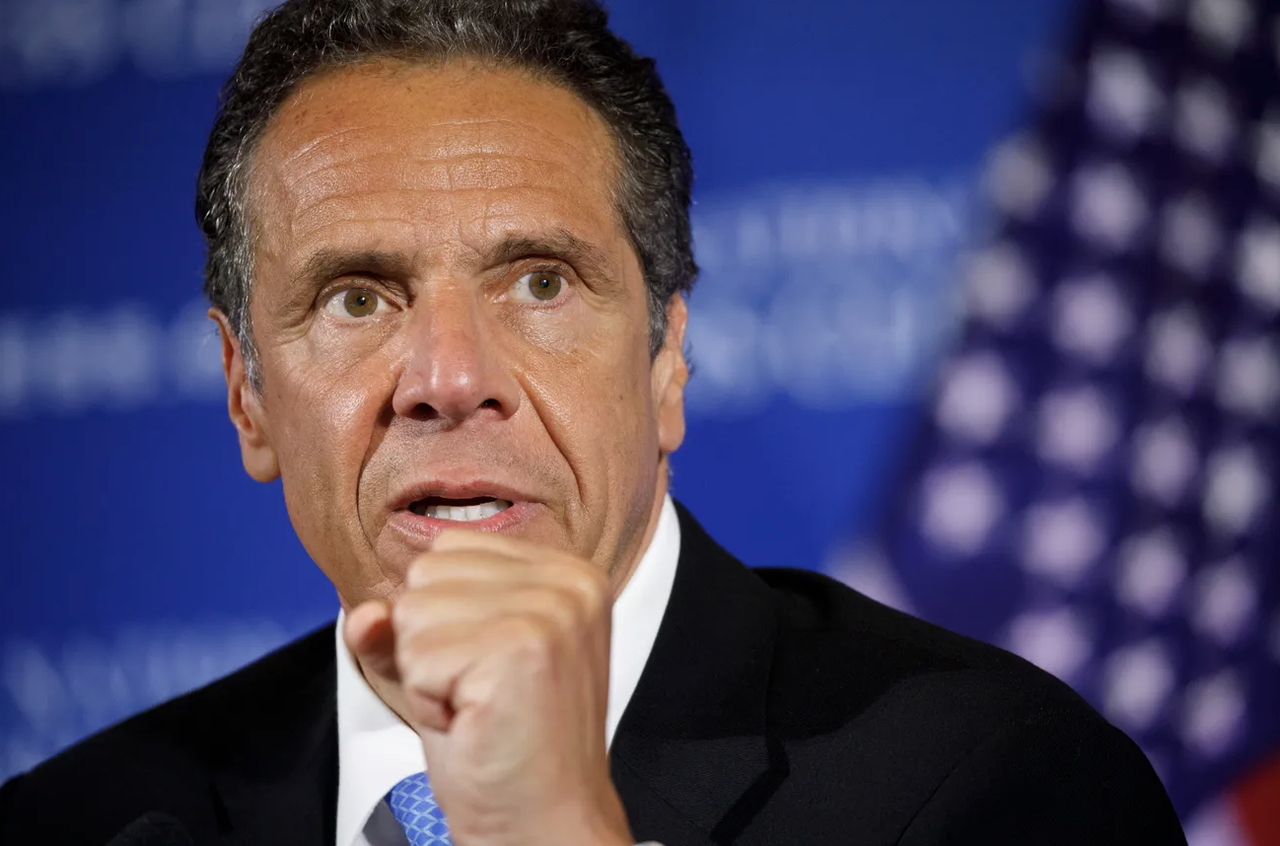 Not long after Gov Cuomo delivered what some might describe as a “veiled threat”, saying that Trump would need to bring “an army” with him if he ever wanted to walk down Fifth Avenue safely, Trump tweeted that if Cuomo has so much time on his hands, he should go and find the data about nursing home deaths requested by the DoJ.

.@NYGovCuomo should get his puppet New York prosecutors, who have been illegally after me and my family for years, to investigate his incompetent handling of the China Virus, and all of the deaths caused by this incompetence. It is at minimum a Nursing Home Scandal – 11,000 DEAD!

But during a hastily arranged press conference on Wednesday evening – called so Cuomo could respond to threats about cutting federal funding to cities like NYC that protect rioters and looter and criminals in the name of “peaceful protesters”. Cuomo responded that New Yorkers “don’t want Trump here”.

But unfortunately, with so many wealthy people fleeing the state, Cuomo now needs this federal money more than ever, which was probably the inspiration for this latest tantrum.

A few minutes later, Cuomo clearly thought better of that comment, and sought to make a “clarification” that he doesn’t actually support violence.

“All I’m saying is that he is persona non grata in New York City and I think he knows that and he’ll never come back to New York because New Yorkers will never forget how gratuitously mean he has been to New Yorkers.”

The Gov also tweeted this.

President Trump has actively sought to punish NYC since day one.

He refuses to provide funds that states and cities MUST receive to recover.

He is not a king. He cannot “defund” NYC.

Looks like Cuomo is forgetting “the Golden Rule”: He who has the gold, makes the rules.

Is This The End Of The Lithium-Ion Battery?