Taco Bell, Shake Shack, and Burger King are among some of the major fast-food restaurant chains redesigning store layouts to accommodate larger volumes of drive-thru traffic as the virus pandemic has altered consumer behaviors, reported CNBC.

To this day, or about seven months into the pandemic (start date Mar. 1), hungry Americans have downloaded restaurant apps, delivery apps, opted for curbside pick up, and or have used the drive-thru more than ever as some chains keep indoor dining spaces at limited capacity or entirely closed.

Readers may recall we outlined this shift in a piece titled “COVID Has Transformed America Into The ‘Drive-In’ Nation.”

Data from NPD Group showed drive-thru visits surged 26% in the second quarter as restaurant companies are now accelerating plans to update or reformat the storefront designs with a heavy focus on convenience.

Starbucks is another company that has understood consumers are demanding more convenience-oriented visits. The company is planning more mobile pickup cafes over the next 12-24 months than initially expected.

In Taco Bell’s second quarter, it served an additional 4.8 million cars through drive-thru lanes compared with a year earlier, even as its same-store sales declined 8%. 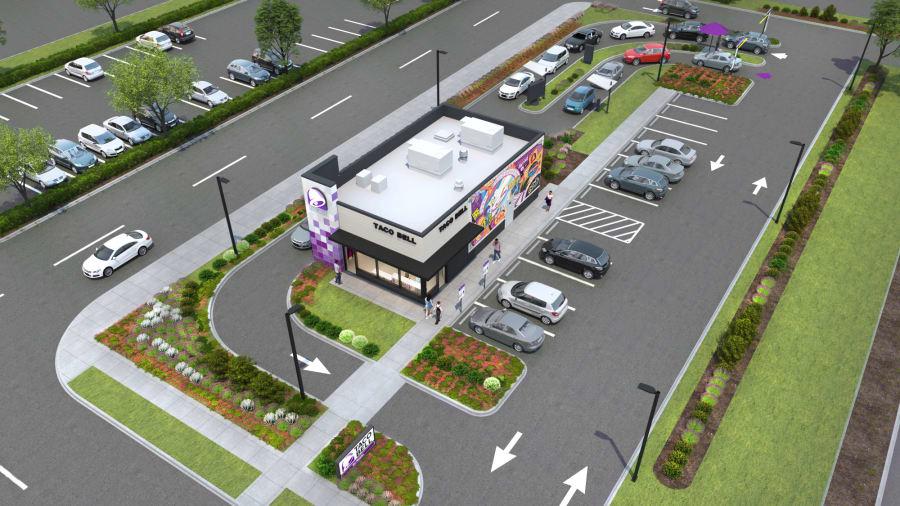 The new “Go Mobile” design will feature indoor shelves for claiming digital orders. The size of the dining rooms will vary depending on the market. The kitchens will be outfitted with technology that tells workers the fastest way to make the order and communicates to the customer the easiest way to pick up the food.

The new format incorporates drive-up and walk-up windows, which will be reserved for picking up digital orders. And for customers looking for a contactless experience, curbside pickup will become a permanent feature. At least eight locations will have the new design by the end of the year. 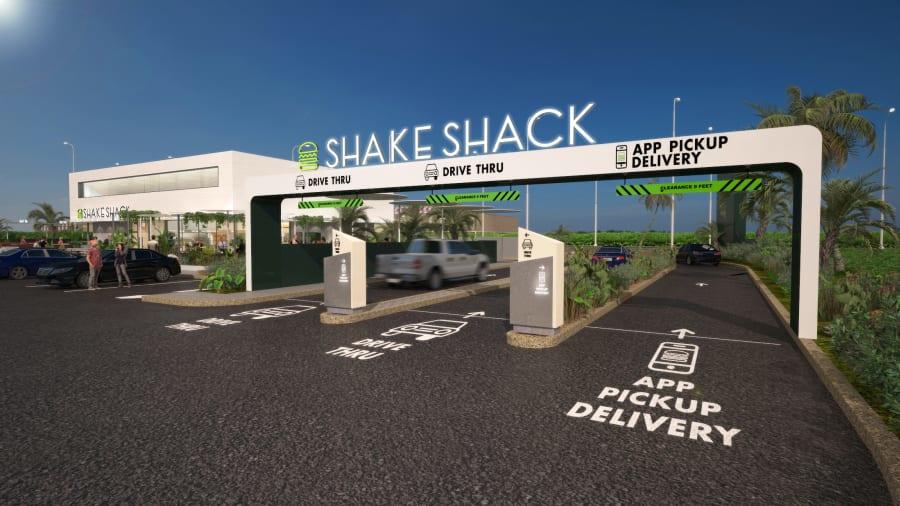 Shake Shack is also building its first-ever drive-thru lane that will launch in 2021 and allow customers to order on the spot. 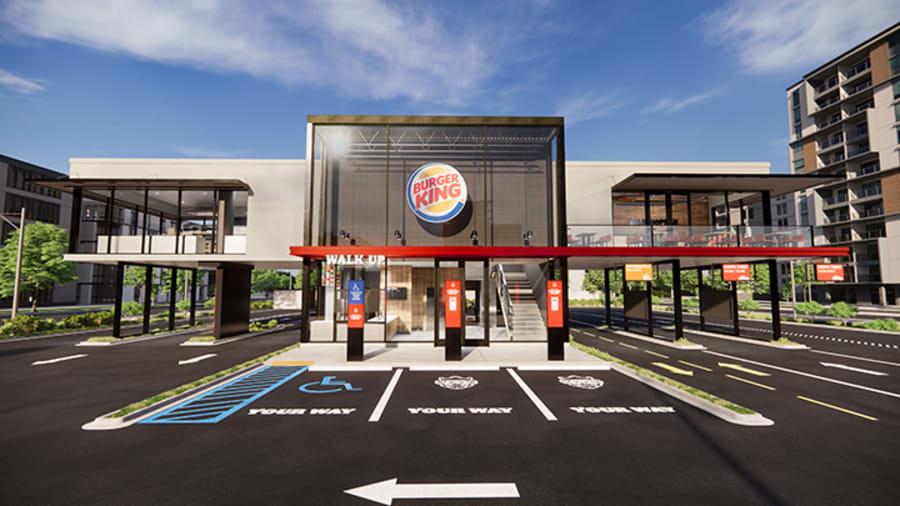 The two-floor Next Level design includes up to three drive-thru lanes to the locations, with one lane specifically for delivery drivers. Its kitchen and indoor seating area jut out above the drive-thru lanes in a space-saving design measure. It also includes a walk-up window for takeout orders and parking spots designated for curbside pickup. 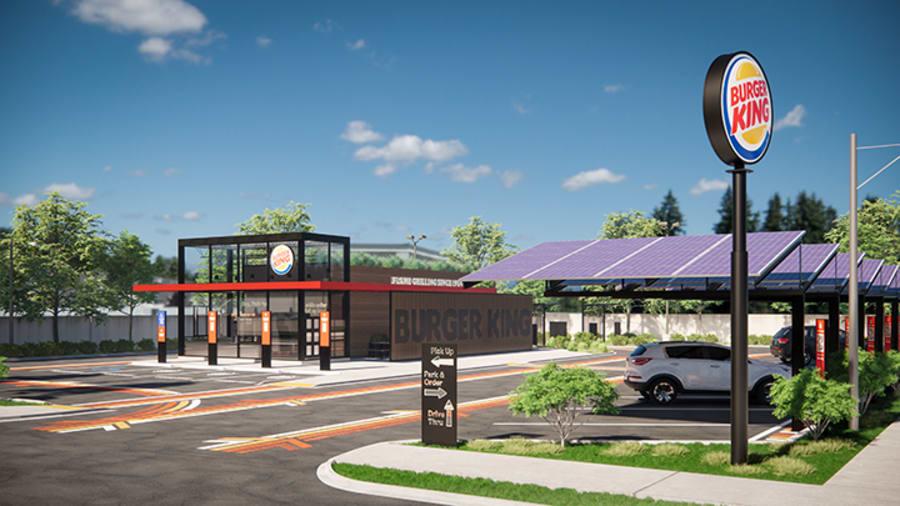 The Burger King Your Way design features just two drive-thru lanes and a shaded outdoor patio for on-premise dining. Customers can also park their cars under solar-powered canopies and have their Whoppers and fries delivered right to their vehicles after scanning a QR code at their parking spot and placing their order on Burger King’s mobile app.

The future of the restaurant industry is one where mega-corporations will rule the space as the downturn has crushed mom and pop eateries. Take, for example, the dire situation unfolding in the New York City restaurant industry as roughly 83% of shops were unable to pay July rent.

We noted in July, small eateries across the country were liquidating assets on Facebook Marketplace. The official account is still unknown, but some estimates have the worldwide restaurant industry losing upwards of two-million shops due to the pandemic.

With that being said, the future of restaurants are ones that are controlled by mega-corporations with drive-thrus. The death of indoor dining has arrived…