Hours after her unceremonious Twitter ban for, we assume, presenting “smoking gun evidence” that SARS-CoV-2 was created in a Wuhan lab, Chinese virologist Dr. Li-Meng Yan appeared on “Tucker Carlson Tonight,” where she told the Fox News host that the virus is a “Frankenstein” which was designed to target humans which was intentionally released. 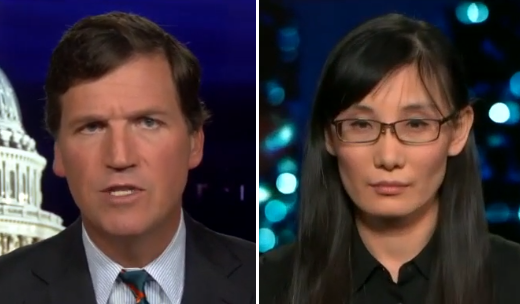 “It could never come from nature,” she Yan – an MD/PhD who worked with coronavirus at the University of Hong Kong

“There is evidence left in the genome” – which Yan detailed in a 26-page scientific paper co-written with three other Chinese scientists. “They don’t want people to know this truth. Also, that’s why I get suspended [from Twitter], I get suppression. I am the target that the Chinese Communist Party wants disappeared.”

When Carlson asked her why she believes the virus made it’s way out of the Wuhan lab, Dr. Yan said “I worked in the WHO reference lab, which is the top coronavirus lab in the world at the university of Hong Kong. And the things I got deeply into such investigation in secret from the early beginning of this outbreak – I had my intelligence through my network in China, involved in the hospitals, institutes and also government.“

“Together with my experience, I can tell you – this is created in a lab.“

Dr. Yan fled Hong Kong on April 28 on a Cathay Pacific flight to the United States. She believes her life is in danger, and that she can never go back home.

“The reason I came to the U.S. is because I deliver the message of the truth of COVID,” Yan told Fox News in July. 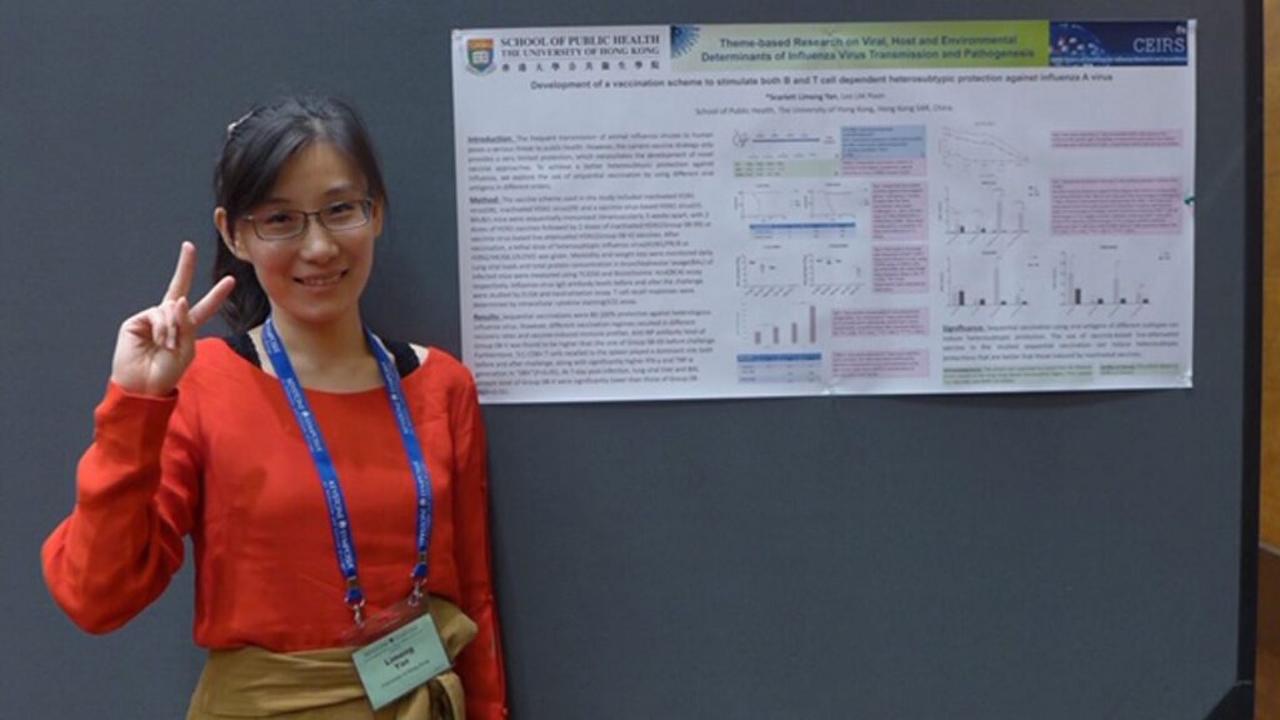 As we reported at the time:

Yan said that discussion between colleagues in China about the disease took a sharp turn after “doctors and researchers who had been openly discussing the virus suddenly clammed up.” Contacts in Wuhan went completely dark and others warned not to ask them about the virus – telling Yan “We can’t talk about it, but we need to wear masks.”

“There are many, many patients who don’t get treatment on time and diagnosis on time,” said Yan, adding “Hospital doctors are scared, but they cannot talk. CDC staff are scared.“

She said she reported her findings to her supervisor again on Jan. 16 but that’s when he allegedly told her “to keep silent, and be careful.”

“As he warned me before, ‘Don’t touch the red line,'” Yan said referring to the government. “We will get in trouble and we’ll be disappeared.”

She also claims the co-director of a WHO-affiliated lab, Professor Malik Peiris, knew but didn’t do anything about it.

Peiris also did not respond to requests for comment. The WHO website lists Peiris as an “adviser” on the WHO International Health Regulations Emergency Committee for Pneumonia due to the Novel Coronavirus 2019-nCoV.

Yan was frustrated, but not surprised –Fox News

“I already know that would happen because I know the corruption among this kind of international organization like the WHO to China government, and to China Communist Party,” said Yan. “So basically… I accept it but I don’t want this misleading information to spread to the world.”

WHO denies that Professor Malik Peiris directly works for the organization, telling Fox in a statement “Professor Malik Peiris is an infectious disease expert who has been on WHO missions and expert groups – as are many people eminent in their fields,” adding “That does not make him a WHO staff member, nor does he represent WHO.”