Americans Panic-Bought Guns And Ammo; What About Armored Vehicles?

Americans Panic-Bought Guns And Ammo; What About Armored Vehicles?

Readers may recall, back in 2018, we noted how the armored car business in Mexico was flourishing, thanks to cartel wars erupting across the country.

We even said, “As global automakers now realize that there is money to be made in bulletproofing a car, it is only a matter of time before these cars hit the streets of the United States.”

This leaves us with today: America has transformed into a chaotic mess. Social unrest and violent crime plague major US metro areas. Hundreds of thousands of people are fleeing cities for suburban life.

There’s also been panic-buying of guns, ammo, and bulletproof vests since the virus pandemic began in March. Another round of buying was observed when social unrest was sparked across the country following George Floyd protests in Minnesota in late May.

With no end to the unrest and violence, nevertheless, an upcoming presidential election that is undoubtedly going to lead to chaos no matter who wins, the next trend in security could be wealthy folks buying low-key armored vehicles. 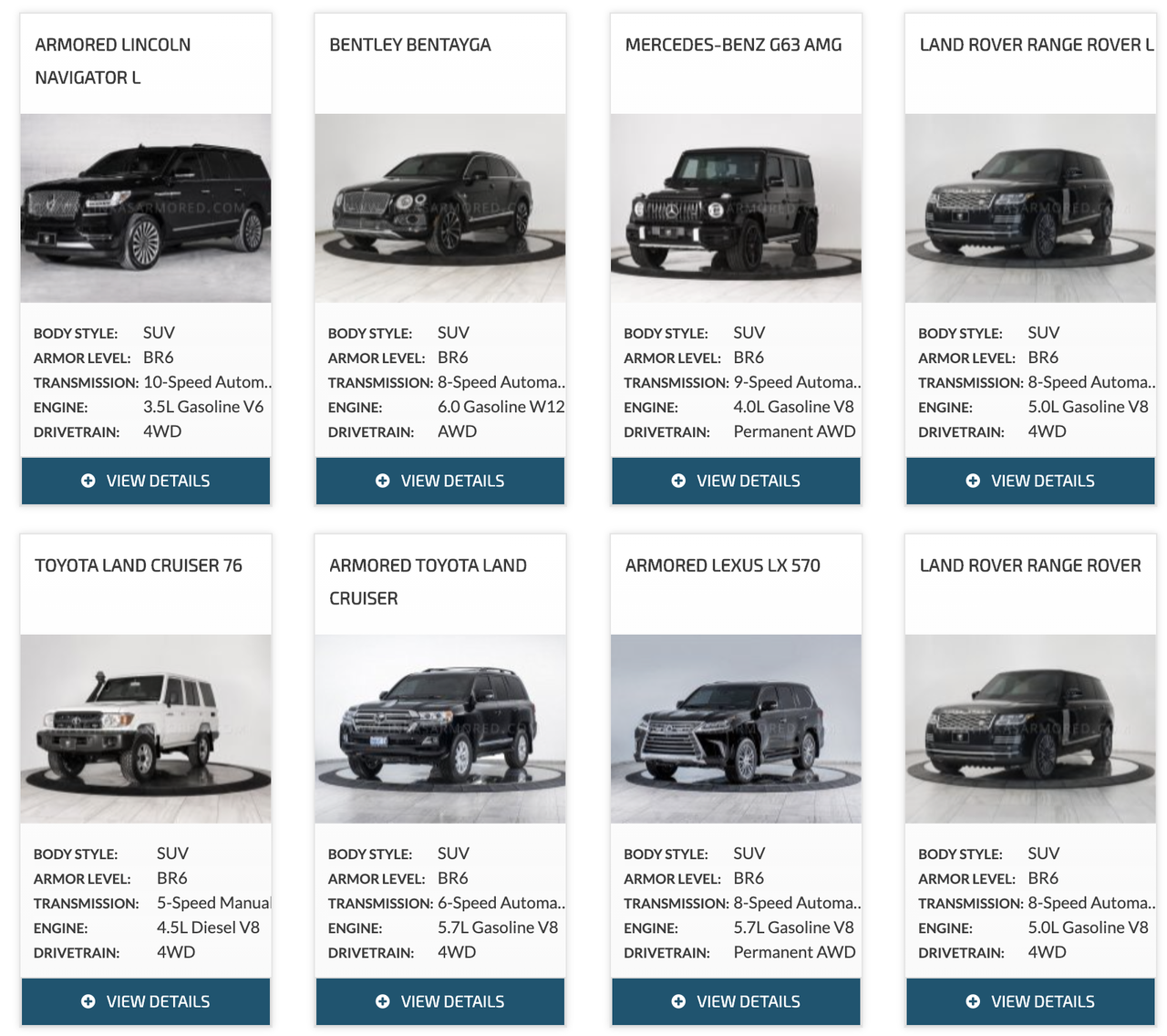 The Toronto-based company even sells a “military-style, ultra-high-end SUV that puts any Hummer, Jeep, or G-Wagen to shame,” said Bussiness Insider.

“The Sentry Civilian boasts a private jet-like cabin complete with leather captain’s chairs, an entertainment system, and a long list of optional luxury features. But you’d never know that looking at the vehicle’s exterior — on the outside, the SUV gets bullet-resistant glass, run-flat tires, and an armored passenger compartment.”

Here’s an inside view of the Sentry Civilian, a blend of security and luxury.

The civilian use of armored vehicles made national attention earlier this year when InfoWars founder Alex Jones rolled up to an anti-gun control rally in Richmond with a ‘battle tank.’ 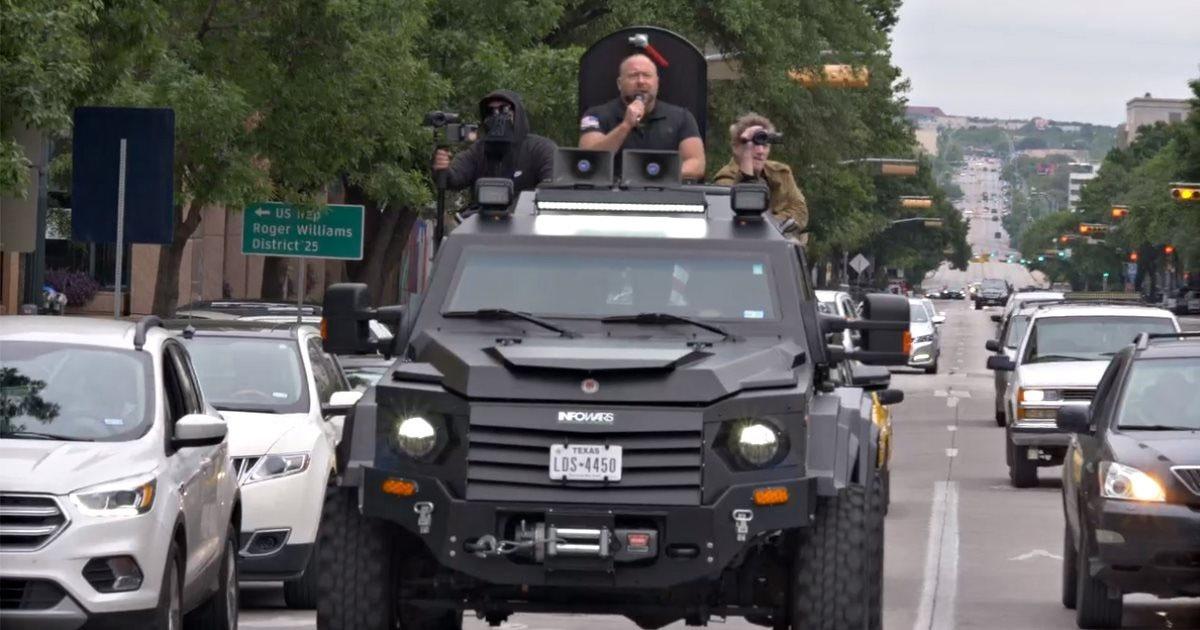 So the big question we ask since Americans have panic bought pretty much everything under the sun – will they start buying low-key armored vehicles as the country becomes more dangerous?

If Profit-Sharing Leads to More Profit, There’s No Need to Mandate It

The Only Way Is Brexit: Farage Surges Again!