Surge In Chinese Industrial Profits Continues, But Is This Just More “Fake Data”

Surge In Chinese Industrial Profits Continues, But Is This Just More “Fake Data”

Here are the main highlights:

In a statement accompanying the data release, the NBS said that the increase was due to factors including the continued recovery of production and demand as well as falling costs and fees for companies. The bureau also pointed to a recovery in mining industry profitability and rapid growth in profits for equipment manufacturers.

However, as usual when it comes to Chinese ‘data’, there were several key question marks in the report – which was quite flattering for Xi Jinping in the ongoing cold war with Trump – that put the validity of the data in question: 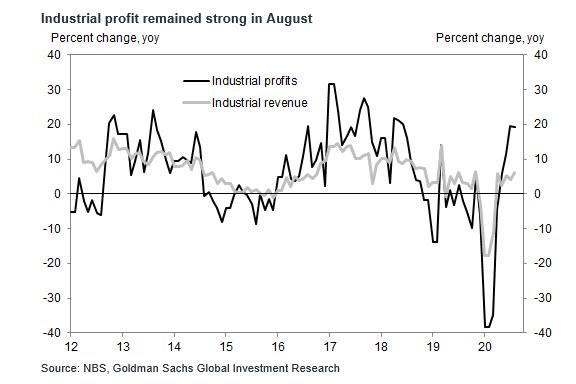 Secondly, and casting even further doubt on the data’s credibility, is that the jump in Industrial Profits comes at a time when China’s so-called gate inflation, i.e., Producer Prices, which is critical in determining pricing power for local companies and is thus a key driver for industrial profits, remains solidly negative. In fact, after tracking PPI lower for the past three years, Industrial profits magically surged starting in April, even as producer prices continued to sink. As a result, the current divergence between Industrial Profits and PPI is the widest it has ever been. 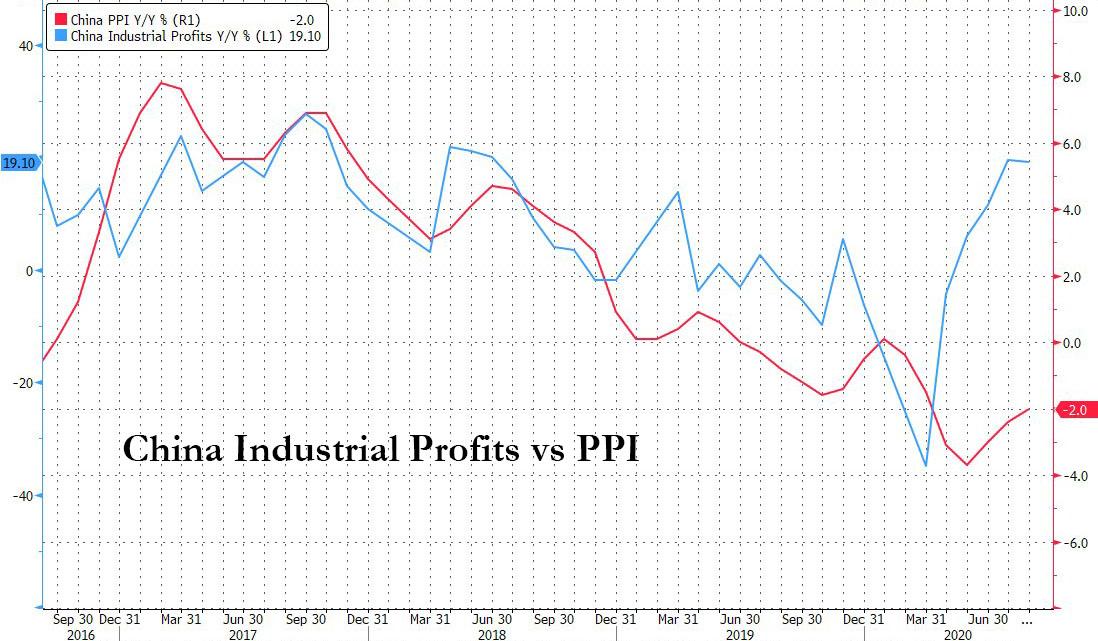 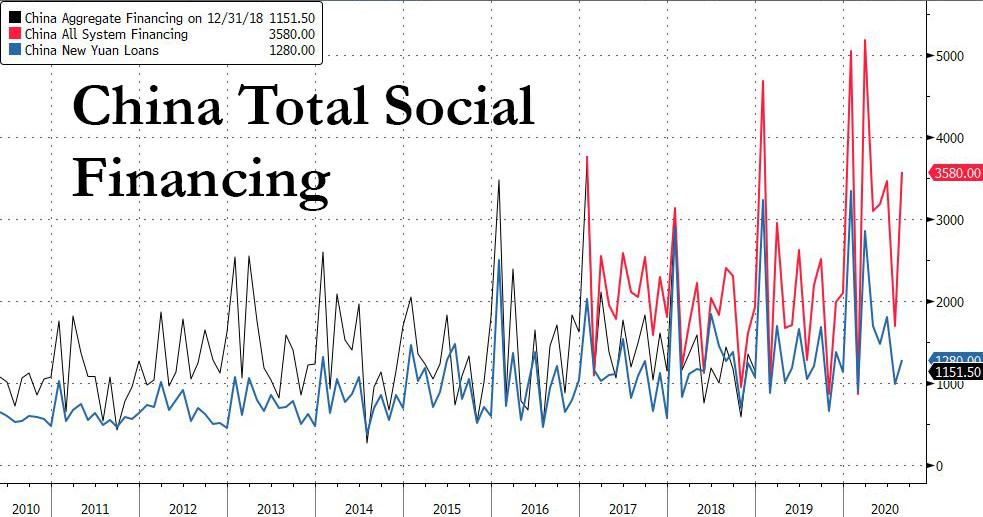 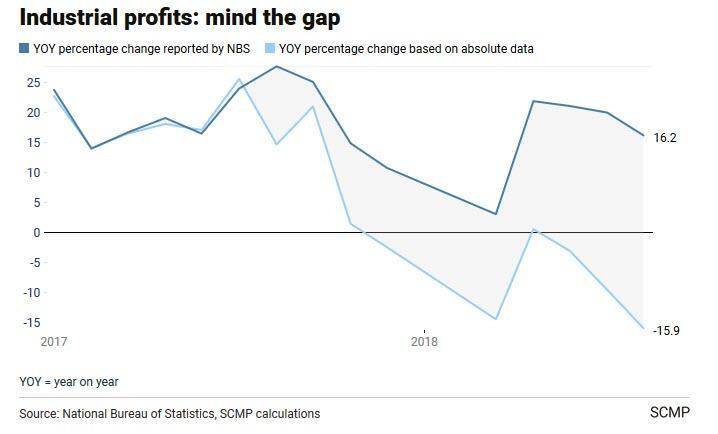 Of course, if China has devolved to once again simply fabricating core economic data, that makes the lives of traders and strategists especially difficult since much hope for a global reflation wave has come from the recent surge in China’s credit impulse which leads 10Y TSY yields with a 12 month lead. Unfortunately, if this impulse fails to affect China’s economy first and foremost, then it will make all bets that yields are set to jump in the next 6 months a very costly mistake. 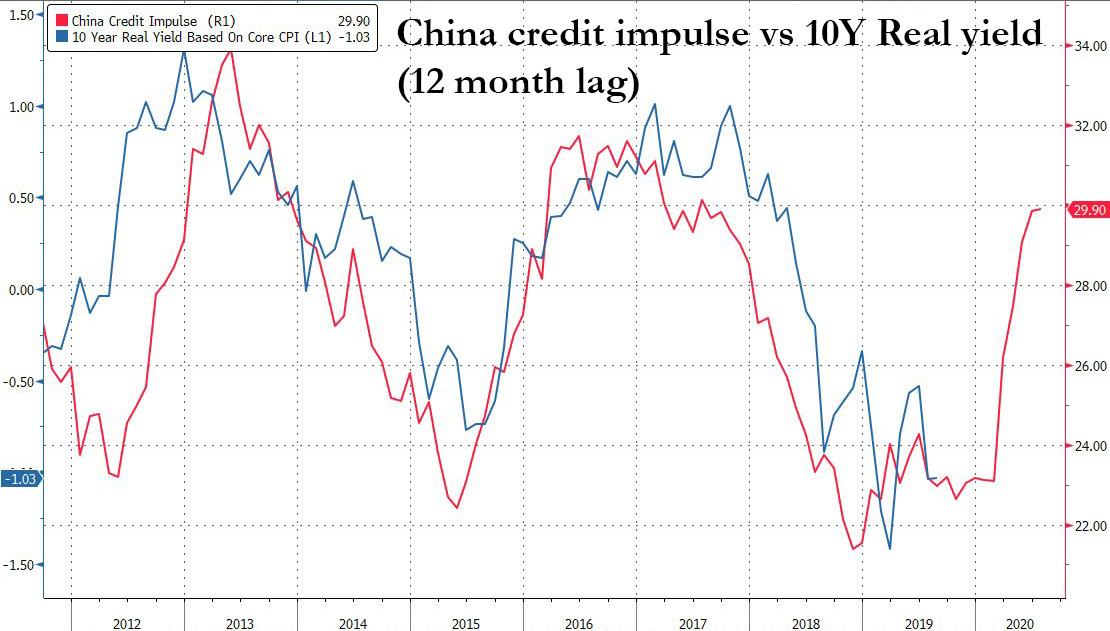 Rabobank: China’s Stimulus Will Struggle In The Face Of What Is Needed To Contain The Spread Of The Virus