DC lobbyists are licking their chops at the prospect of a Biden win in November, as a flood of new regulations means they’ll have their work cut out for them. 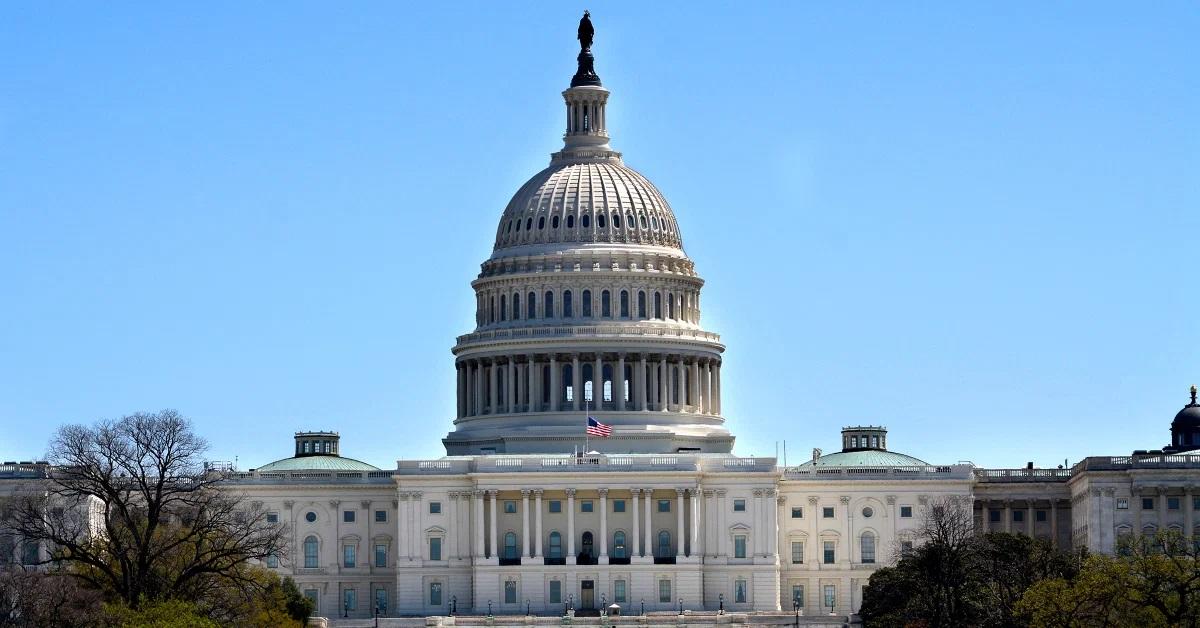 “There is a huge amount of planning going on in our client base for what this could look like,” according to Holland & Knight LLP lobbyist, Rich Gold. “It’s highly likely the first six months of 2021 are some of the biggest legislative months I will have in my career in terms of things moving.“

According to Bloomberg, K Street lobbyists began planning for major changes when polling began to show former Vice President Biden leading President Trump, as well as the possibility that Democrats would regain control of the Senate.

“Not since 2008, when President George W. Bush was leaving the White House, have lobbyists planned for the possibility of so sweeping a change in Washington’s corridors of power,” writes Bloomberg‘s Jennifer Dlouhy and Ben Brody.

The presidential race remains tight in key states and the firms remain vigilant for another Trump victory like the one that caught many by surprise in 2016. But they are hedging their bets and increasingly planning around Biden’s polling lead.

One firm is developing dossiers on potential appointees, selling them to clients under the maxim “people are policy.” Another has created flow charts outlining possible committee leadership changes on Capitol Hill. And at least one group has established a war room to brainstorm strategies for countering policy proposals. –Bloomberg

One oil lobbyist told Bloomberg on condition of anonymity that the election would be a “rack-and-stack” exercise when it comes to the multitude of actions the Biden administration could undertake, while a Democratic sweep of the Senate has caused many lobbyists to begin cultivating relationships with moderate Democrats, including Jon Tester of Montana, Kyrsten Sinema of Zrizona, and Joe Machin of West Virginia. 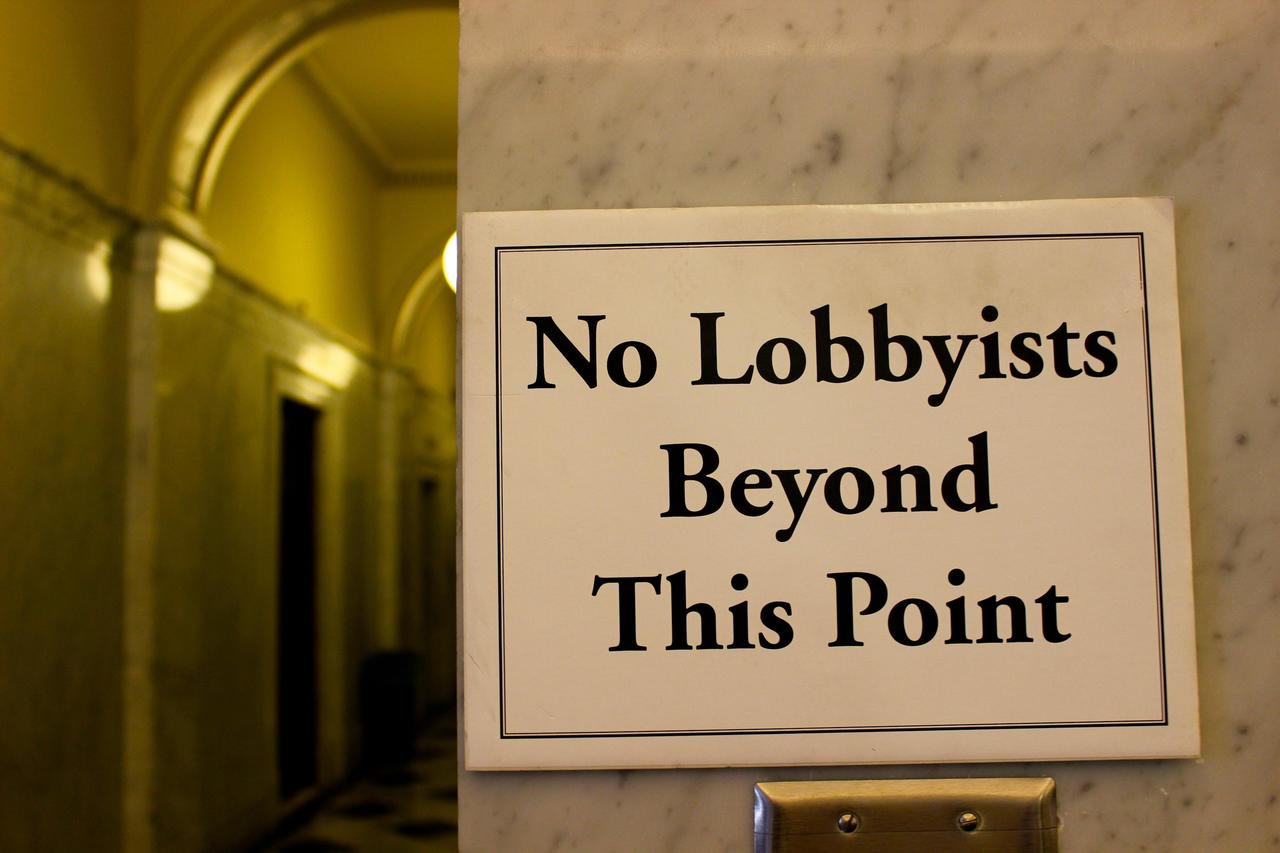 According to lobbyists interviewed by Bloomberg News, a Biden administration would likely take immediate action on a new COVID-19 relief bill to help stimulate the US economy, along with their healthcare agenda and an increase in the corporate tax rate.

The stimulus bill alone would generate a whirlwind of activity for corporate interests – such as drugmakers who want to fend off the Trump administration’s efforts to limit drug prices, while the renewable energy industry will be looking for ways to get in on the COVID-19 package to foster clean energy programs.

“It’s so difficult to play out some of these scenarios here, and as a committed Democrat, I think we’re all still suffering from a little post-traumatic stress from 2016,” said former Al Gore aide and current partner at Mehlman Castagnetti Rosen & Thomas, David Thomas. “Everything comes with qualifiers.”

The energy industry, meanwhile, will be girding their loins in anticipation that a Biden administration would undo much of the deregulation enacted by the Trump administration.

Companies are trying to figure out “what do Biden’s first 100 days look like,” and “how do they impact us and how do we begin planning for that, according to longtime energy consultant, Stephen Brown.

Tony Podesta’s ex-wife, Heather Podesta – a Democratic lobbyist and CEO of lobbying firm Invariant – says that “Sophisticated corporations are in a constant state of re-evaluating their consulting teams, understanding that they’ve got to be nimble and have the best possible folks advising them and representing them in Washington.” Podesta represents Apple, Yelp, PelsiCo and the Business Roundtable.

“Right now, everybody is in a state of speed dating,” she added.

India: Standing Up To China In The Post-COVID World

US Must “Pursue Targeted Decoupling” From China’s Economy, Says Former US Ambassador