Authored by Ryan McMaken via The Mises Institute,

As is often pointed out by prolockdown publications like the New York Times, Sweden has experienced covid-19 deaths at a rate above that of some of its neighbors that imposed relatively strict lockdowns, such as Denmark.

What is rarely mentioned, however, is that Sweden’s deaths per million are also similar to or lower than many countries that did impose harsh lockdowns. For example, as of October 18, the deaths per million in the United Kingdom were 643 in the UK for only 585 in Sweden. Meanwhile, Belgium’s death rate was 897 per million, and Italy’s rate was 606.

Moreover, while cases and deaths are increasing in the UK, Spain, Italy, and Belgium, deaths are apparently flatlining in Sweden. Sweden has reported fewer than ten deaths in the past week. 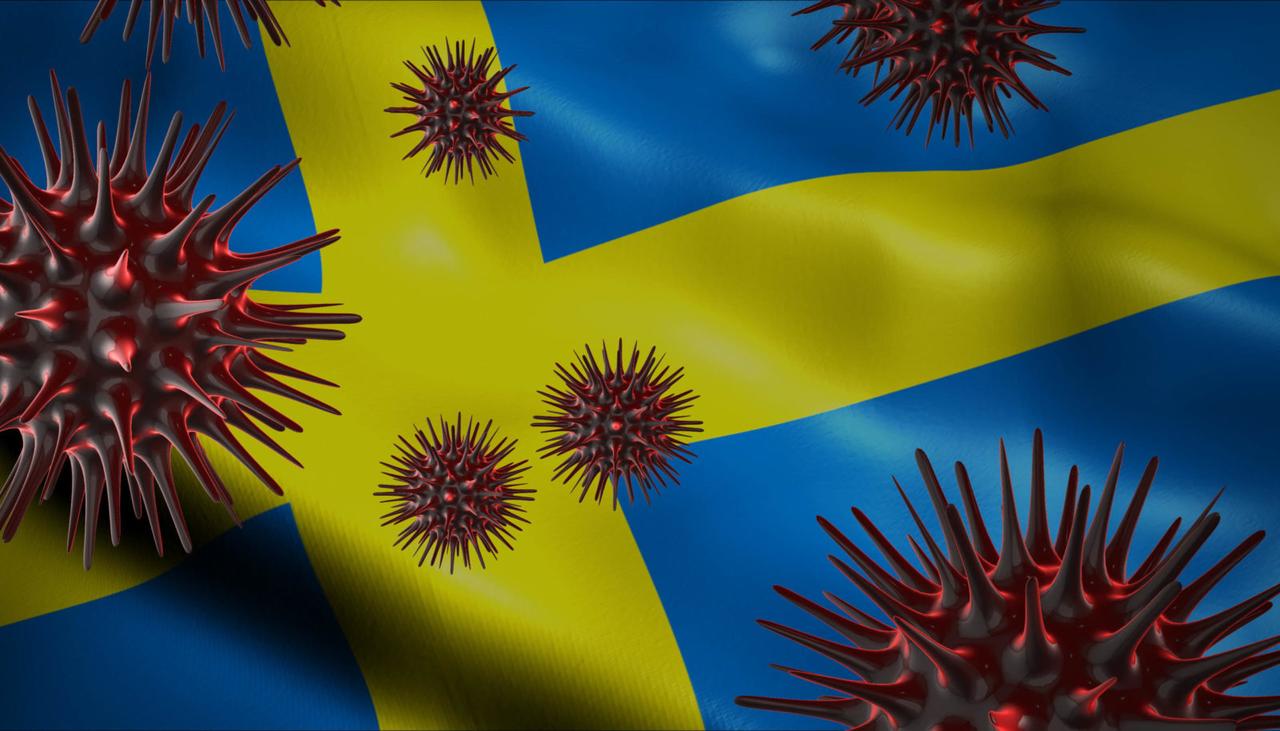 Clearly, this trend calls into question the official narrative, which is that any country without harsh lockdowns will experience far higher death rates than the countries that lock down.

That narrative having failed in the case of Sweden, prolockdown critics have attempted other explanations.

One is that population density is lower in Sweden, so therefore it will have lower deaths per million.

This claim leaves much to be desired. New research suggests the data is, at best, inconclusive on that matter. While density is like a factor of some kind, there’s no evidence it is a factor to the extent that would be necessary to explain why Sweden has performed better than the UK and Spain, for instance.

Another theory is that the Swedes have voluntarily practiced social distancing so studiously, that this explains away the apparent failure of the “forced lockdown or die” narrative.

As one reporter at Quartz claimed:

“Citizens seems to be taking their responsibility seriously. Residents point out that they are practicing social distancing, with the elderly isolated, and families mostly staying home, apart from kids in school.”

Or in an article at MedPageToday:

“‘Swedes in general have changed their behavior to a great extent during the pandemic and the practice of social distancing as well as physical distancing in public places and at work has been widespread,’ said Maria Furberg, MD, PhD, an infectious diseases expert at Umea University Hospital in northeastern Sweden.”

But, again, the data doesn’t show this.

Using the Google Community Mobility Trends data, we find that the Sweden practiced social distancing far less than countries that had strict lockdowns in place.

Meanwhile, the decline in workplace visitors has tended to be relatively small compared to countries with stricter lockdowns and with higher death rates.

We find similar trends in recreation and retail:

And in the use of transit:

ZH: We are sure this will be dismissed as non-science, or hate-speak, or dangerous by the time it filters through social media establishment minds… but it should make many wonder just WTF we are doing in some US states.

The Death Of The Homebuyer Bidding-War