The US and China are smack dab in the middle of a new Cold War. The observation in itself should not be startling to readers – as President Trump’s trade war metamorphosed into a technology war over the Chinese tech companies’ global dominance. Rapidly deteriorating relations between both superpowers, especially since the virus pandemic, has resulted in increased military action in East Asia.

In the last couple of years, we’ve pointed out the US has constructed a Lockheed Martin F-35 stealth jet “friends circle” around China. More recently, there’s been a significant uptick in US spy planes changing their transponder codes to disguise themselves during operations near China.

In the attempt to increase spy plane presence in East Asia, US officials made multiple “high-level” attempts in July and August to Indonesia’s top defense and government officials to clear the way to allow Boeing P-8 Poseidon maritime surveillance planes to land and refuel on the Southeast Asia country.

Four senior Indonesian officials familiar with the matter told Reuters that defense officials rejected the US proposal because Indonesia has a well-established policy of foreign policy neutrality – and does not permit foreign militaries to operate across its archipelago.

Reuters notes the P-8 “plays a central role in keeping an eye on China’s military activity in the South China Sea, most of which Beijing claims as its territory.” 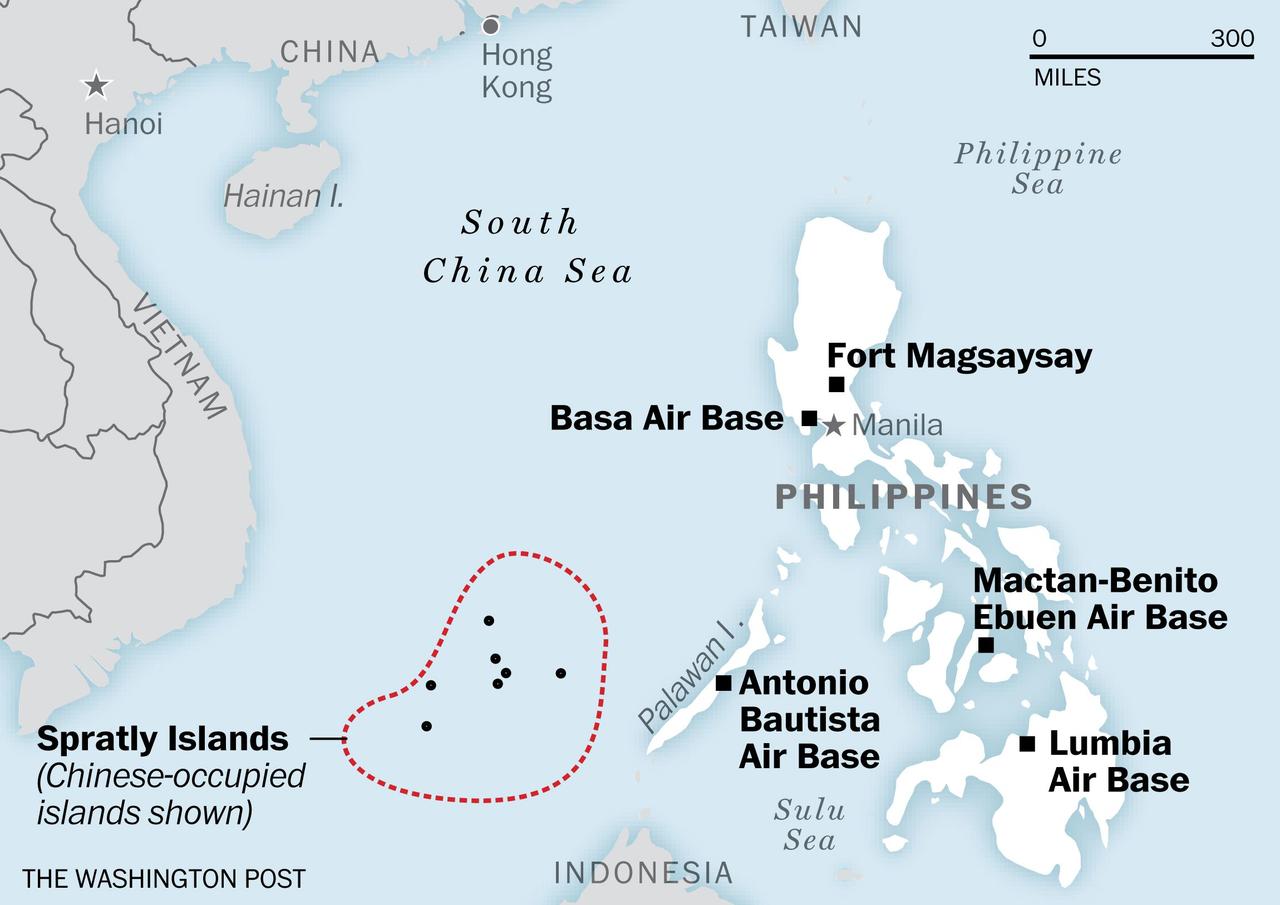 Indonesia rejected the US spy plane presence because it has developed increased economic and investment ties with China over the years.

“It does not want to take sides in the conflict and is alarmed by growing tensions between the two superpowers, and by the militarization of the South China Sea,” Indonesia’s Foreign Minister Retno Marsudi told Reuters.

“We don’t want to get trapped by this rivalry,” Retno said in an interview in early September. “Indonesia wants to show all that we are ready to be your partner.”

Dino Patti Djalal, a former Indonesian ambassador to the US, said the “very aggressive anti-China policy” projected by the US has become troubling for Indonesia.

“It’s seen as out-of-place,” Djalal told Reuters. “We don’t want to be duped into an anti-China campaign. Of course, we maintain our independence, but there is deeper economic engagement, and China is now the most impactful country in the world for Indonesia.”

Greg Poling, a Southeast Asia analyst from the Washington, DC-based Center for Strategic and International Studies, said Washington’s attempt to pressure Indonesia into giving up land rights so US spy planes can fly in and out of the country is an example of “clumsy overreach.”

“It’s an indication of how little folks in the US government understand Indonesia,” Poling told Reuters. “There’s a clear ceiling to what you can do, and when it comes to Indonesia, that ceiling is putting boots on the ground.”

Both China and the US have recently ramped up military exercises in the South China Sea. The US has increased naval freedom of navigation operations, submarine deployments, and spy plane flights, while China has increased naval missions in the region.

To sum up, the new cold war has pressured Southeast Asian countries to take sides; they must choose between the US and or China. As for Indonesia, they quickly decided to be neutral with a lean towards China. Does this mean China’s gravity in terms of its size and its influence is overwhelming the US?

Jefferson on the Family and Liberty