Amid crashing NBA viewership now that basketball has become a venue for “in your face” (whether you asked for it or not) political activism, it will not come as a surprise that NBA revenues are also slumping and according to financial numbers shared with teams and obtained by ESPN, NBA’s revenues dropped 10% to $8.3 billion for the 2019-20 season.

Among the biggest reasons for the revenue loss were an $800 million loss in gate receipts and a $400 million loss in sponsorships and merchandise, and in a surprise twist, the NBA’s losses also included $200 million “net negative impact” from the loss of a partnership with China following Daryl Morey tweet promoting Hong Kong freedom a year ago. This explains why some of the NBA’s most vocal domestic social justice warriors are also so bizarrely mute when it comes to China’s trampling of basic human rights: all players have a vested financial interest and incentive to keep their mouths shut when it comes to any China criticism. Which may also explain why said SJWs are so much more vocal when it comes to bashing injustices in their own country as a diversion for their hypocrisy.

But if the 2019-2020 disaster was bad, 2020-2021 is shaping up to be nothing short of horrific: as the NBA and National Basketball Players Association discuss start dates and financial amendments to the collective bargaining agreement, ESPN writes that “the potential for a grim financial landscape without fans in the 2020-21 season looms over the league.”

This would have devastating financial consequences for the league and certainly NBA players: if the 2020-21 season advances without fans and accompanying gate-night receipts, the league expects a projected 40% loss in overall revenue, or approximately $4 billion. 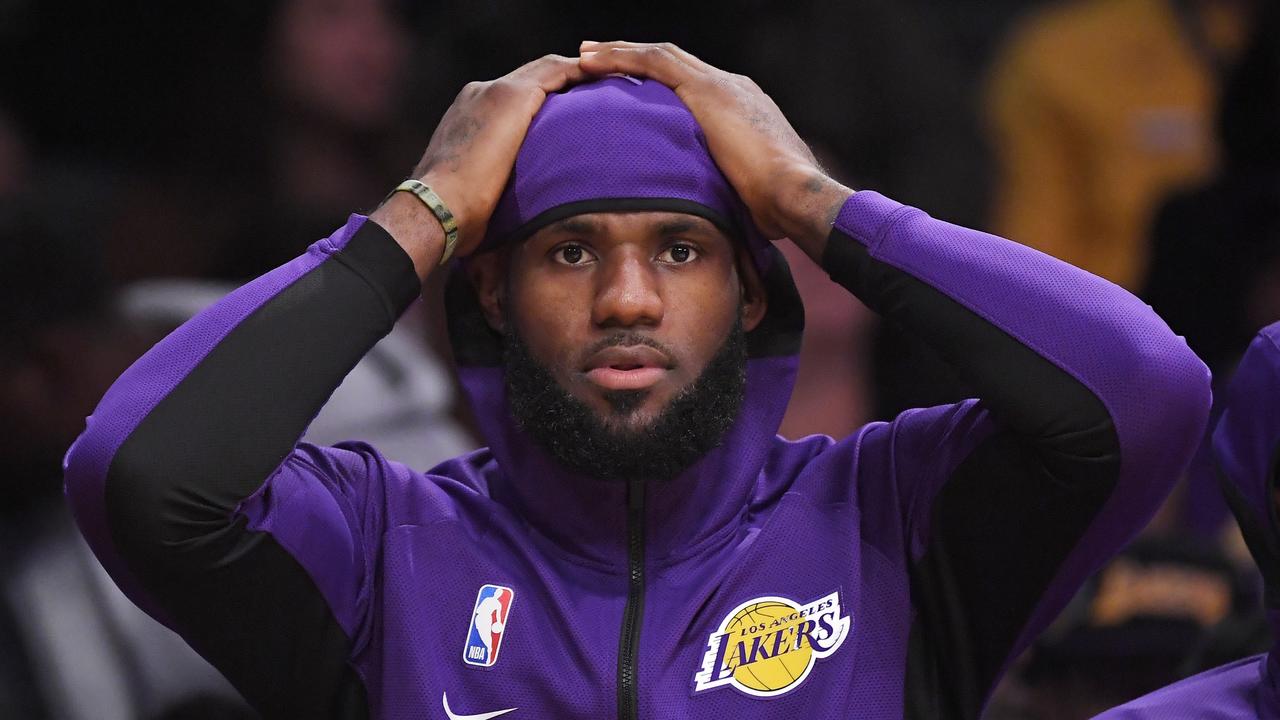 This will also have rather dire consequences for the NBA’s all too generous compensation packages: according to the report, talks about the salary cap and luxury tax levels for next season remain at the core of discussions between the NBA and the NBPA. Had the league and players’ union followed the normal formula to determine this season’s salary cap – linking it to overall league revenue – sources told ESPN that it would have fallen to around $90 million – down from about $109 million in 2019-20.

Dropping to that level would have put almost every team into severe luxury tax territory, and it would have left very little available money for this off season’s free agents.

The sudden hit to NBA players’ bank accounts is not expected to last: the league anticipates a revenue rebound in 2021-22 (at the earliest). That, however, is contingent on a vaccine/cure for covid. Oh, and China not being angered by NBA players criticizing Beijing again of course.

The European Auto Industry Is Racing To Ditch Diesel