The Way We Train AI Is Fundamentally Flawed

The Way We Train AI Is Fundamentally Flawed

Peter Thiel’s most famous one-liner may well be, “We wanted flying cars, instead we got 140 characters”. As a send-up of tech entrepreneurship’s focus on the mundane rather than the magnificent, it’s pretty good. And Twitter may be 280 characters now, but we still don’t have flying cars. 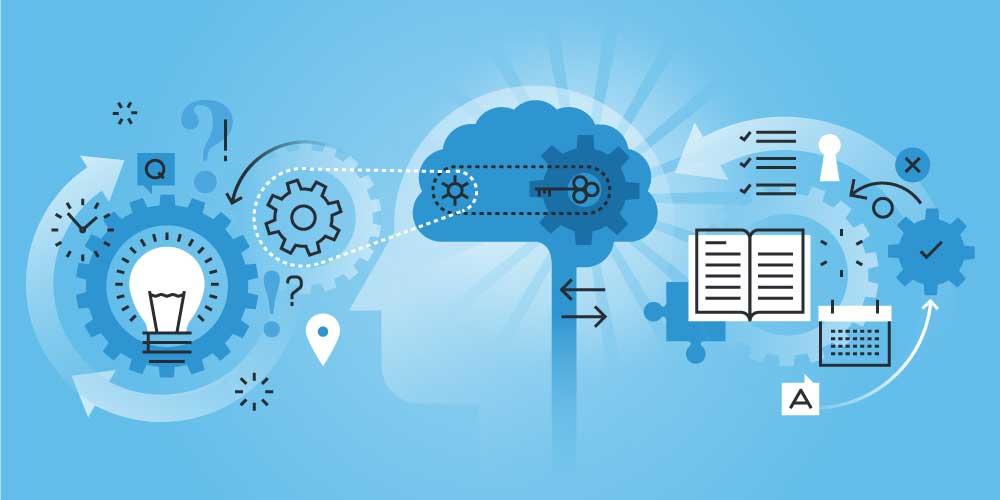 We thought of that line today when we came across an article in the MIT Technology Review titled “The way we train AI is fundamentally flawed” by Will Heaven, the journal’s senior editor for AI and Ph.D. in Computer Science. The piece reviews a recent paper by 40 Google researchers across 7 different teams. There’s links to both the MIT article and the Google paper below (the latter is heavy reading), but here is a brief summary:

Our take: while it is surprising that AI researchers have only recently figured out what’s inherently wrong with AI development (and the fact that it’s Google fessing up seems important), at least they are one step closer to a better testing/validation regime. We won’t get flying cars – or even just self-driving terrestrial ones – until this process improves.

“This Is Not “Normal”: US Suffers More Than 500 Tornadoes In The Last 30 Days

Consumer Sovereignty: When Customers Have the Power