Independent Panel Blames China, WHO For Acting Too Slowly To Contain COVID-19

Independent Panel Blames China, WHO For Acting Too Slowly To Contain COVID-19

An independent panel says China and the World Health Organization (WHO) failed to act quickly to contain COVID-19 at the beginning of the outbreak, according to a Monday report. 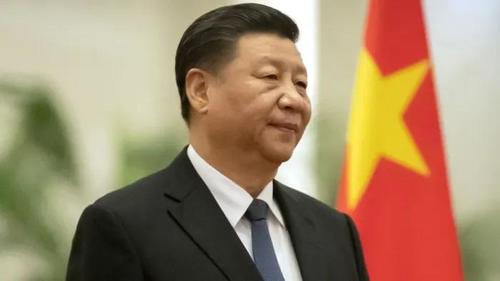 The Switzerland-based Independent Panel for Pandemic Preparedness concluded that Beijing should have acted with greater urgency in applying public health measures as the new pneumonia-like illness swept through Wuhan, in Hubei Province.

“What is clear to the panel is that public health measures could have been applied more forcefully by local and national health authorities in China in January (2020),” reads the report (via CNN !?).

Of course, regular readers know it goes far beyond ‘not acting quickly enough.’

Beijing silenced whistleblowers, refused to share data, lied about the number of deaths, destroyed virus samples, and altered the database at the Wuhan Institute of Virology to scrub references to animal-human research just two days after said samples were ordered destroyed. 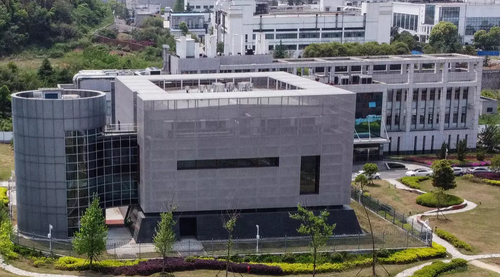 In September, former US ambassador to China, Terry Branstad, accused Xi and China of mishandling the coronavirus outbreak, telling CNN, “What could have been contained in Wuhan ended up becoming a worldwide pandemic.”

And not only did the WHO ‘fail to act quickly,’ as the Swiss panel concluded, they helped China cover up the outbreak – congratulating Xi on his “speedy” response, while repeating CCP propaganda suggesting that there was no human-to-human transmission (despite whistleblowers revealing otherwise).

Back to the Swiss report… China has attempted to defend themselves, with Foreign Ministry Spokeswoman Hua Chunying saying “About this I want to say that we should certainly try to do better. I think any country, including China, the US, the UK, Japan, and any other country, should try to do better, because I think there is always no best, only better, when it comes to public health issues,” adding “But I think there is another point that needs attention here,” in that Western media is unfairly criticizing Beijing’s response (which Bill Gates agrees with).

The independent panel is co-chaired by former New Zealand Prime Minister Helen Clark and former Liberian President Ellen Johnson Sirleaf, who raised alarms over the WHO’s delay in sounding the alarm on COVID.

“It is not clear why the committee did not meet until the third week of January, nor is it clear why it was unable to agree on the declaration of a public health emergency of international concern when it was first convened,” reads the report.

The report also highlighted that WHO did not declare the outbreak a pandemic until March 11, 2020 after some health experts and media outlets had already begun adopting the term. By that time, there were already 118,000 cases and more than 4,000 deaths worldwide.

“Although the term pandemic is neither used nor defined in the International Health Regulations (2005), its use does serve to focus attention on the gravity of a health event,” the report said.

It concluded that WHO “has been underpowered to do the job expected of it.” WHO has a “gravely limited” power to validate reports of disease outbreaks for pandemic potential, or to deploy support to local areas, it said. -CNN

It’s ironic how the MSM, including CNN, breathlessly repeated CCP and WHO propaganda during the early stages of the pandemic. All it took for them to come around was Trump leaving office.