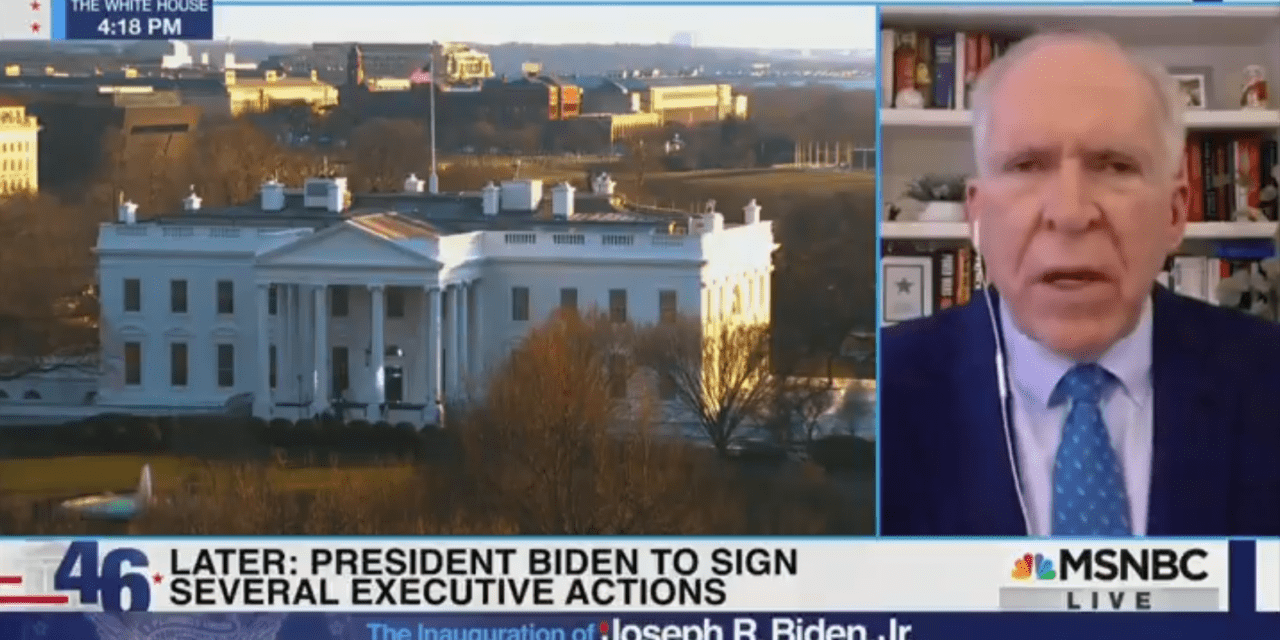 Obama Administration CIA Director John Brennan is well known as one of the chief instigators and promoters of the false “Russiagate” narrative, designed to undermine the presidency of Donald Trump by suggesting he was an agent of a foreign power.

Brennan’s four year-plus effort to keep Trump out of the White House – and then get him thrown out of the White House once elected – contained all the hallmarks of the kind of destabilization program that the CIA carries out routinely overseas. But this time Brennan focused his “regime change” machine inward, at the duly elected US president.

It was clearly an unethical and anti-American move. And it was probably illegal. As former CIA officer Philip Giraldi wrote in November 2019:

There is considerable evidence that the American system of government may have been victimized by an illegal covert operation organized and executed by the US intelligence and national security community. Former Director of National Intelligence Jim Clapper, former CIA Director John Brennan and former FBI Director Jim Comey appear to have played critical leadership roles in carrying out this conspiracy and they may not have operated on their own. Almost certainly what they may have done would have been explicitly authorized by the former President of the United States, Barack Obama, and his national security team.

Brennan created a “Trump Task Force” along with other senior members of the Intelligence Community like James Clapper, that concocted and promoted the lie that Russia had interfered in the US election to benefit Donald Trump and therefore Trump was not a legitimate president. He even cooked up a bogus “Intelligence Community Assessment” created by hand-picked “analysts” to give the (false) impression that all 17 US intelligence agencies agreed that Russia fixed the US election.

In short, Brennan is a very bad, evil, anti-American guy. But in Washington, bad guys (and gals) most often finish first.

Today Brennan put on display just how depraved he really is, reporting to MSNBC with great glee that the US Intelligence Community under President Biden was turning its weapons inward, ferreting out for punishment “Trump supporters” who he argues are part of an “insurgency” that contains “religious extremists, authoritarians, fascists, bigots, racists, nativists, even libertarians.”

The idea that the CIA was “moving in” on libertarians who happened to support Donald Trump is beyond chilling. But it doesn’t seem to bother Brennan – or indeed most of the new power-brokers in Washington – one bit.

.@JohnBrennan: Biden intel community “are moving in laser-like fashion to try to uncover as much as they can about” the pro-Trump “insurgency” that harbors “religious extremists, authoritarians, fascists, bigots, racists, nativists, even libertarians” pic.twitter.com/SjVXWhPhR8

Marijuana Industry Associations: We Want the US Government to Regulate Marijuana 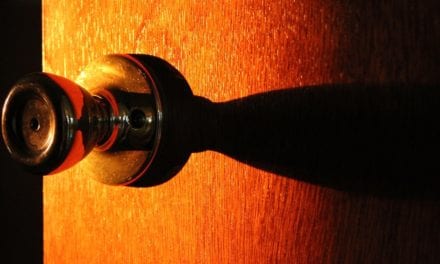 Who Are the Real Friends of the Troops?