A new Rasmussen poll reveals that almost one-third (32%) of likely Democratic voters favor declaring the National Rifle Association a terrorist organization, after officials in San Francisco did just that. 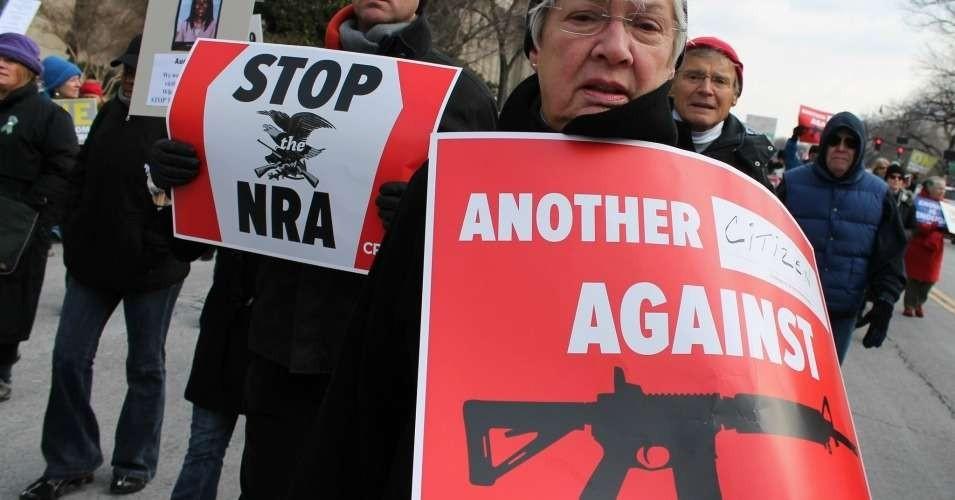 Meanwhile, 28% of Democrats say Americans should be banned from joining pro-gun rights organizations like the NRA – a view surprisingly shared by 15% of Republicans and 10% of unaffiliated voters.

The poll also revealed that 50% of voters have a favorable impression of the NRA, while 44% do not. Of that, 30% have a Very Favorable view of the group, while 33% have a Very Unfavorable one – virtually the same opinion as those polled held in March of last year.

Republicans (78%) are far more likely to have a favorable opinion of the NRA than Democrats (32%) and unaffiliated voters (42%). But even among Democrats, only 17% think NRA members are more likely to commit a crime with a gun.

Voters under 40 are far more supportive than their elders of making it illegal to belong to gun rights groups like the NRA.

While Americans argue over the availability of guns, most of those with a gun in their house continue to say it makes them feel safer.

Attorney General William Barr hopes to make it easier and quicker to sentence mass shooters to death, and most Americans think that’s a good idea. Interestingly, however, these findings come at a time when support for the death penalty in general has fallen to a new low. –Rasmussen

As we noted on Tuesday, the NRA has sued the city and county of San Francisco after its Board of Supervisors declared it a “domestic terrorist organization.

Filed in the US District Court for the Northern District of California, the suit accuses city officials of violating the group’s free speech rights for political purposes, and claims the city is attempting to create a blacklist to prevent NRA-associated individuals from doing business there, according to Fox News.

The lawsuit asks the court “to instruct elected officials that freedom of speech means you cannot silence or punish those with whom you disagree.”

Why Medicare for All Is Already Looking More Expensive