President Trump was met by dozens of protesters in downtown Baltimore on Thursday during his first visit to the city since he called it “disgusting” and “rodent infested”, according to Reuters. They greeted the President with signs depicting him as a rat and telling him to “return to the swamp”.

Trump was in town to give a speech to Republicans from the House of Representatives who were holding an annual retreat. His motorcade passed signs reading things like “Dump Trump, Ditch Mitch”. 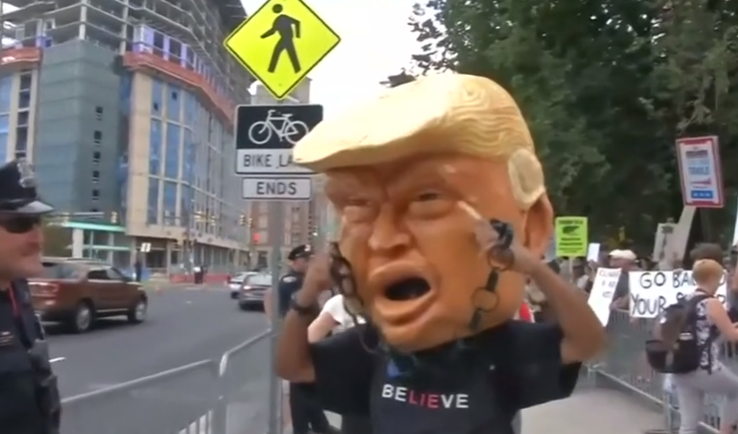 The reception comes as a result of Trump attacking Baltimore-based Congressman Elijah Cummings this summer, who he called a “brutal bully”, before saying he should concentrate on cleaning up his “disgusting, rat and rodent infested” district instead of criticizing Border Patrol agents.

Cummings is the chair of the of House Committee on Oversight and Reform and has led investigations into Trump and his administration. He has openly called Trump a “racist” and has lashed out at his immigration policies. Cummings responded to Trump’s tweets by telling him he should tour the city, which is about 40 miles north of Washington D.C. 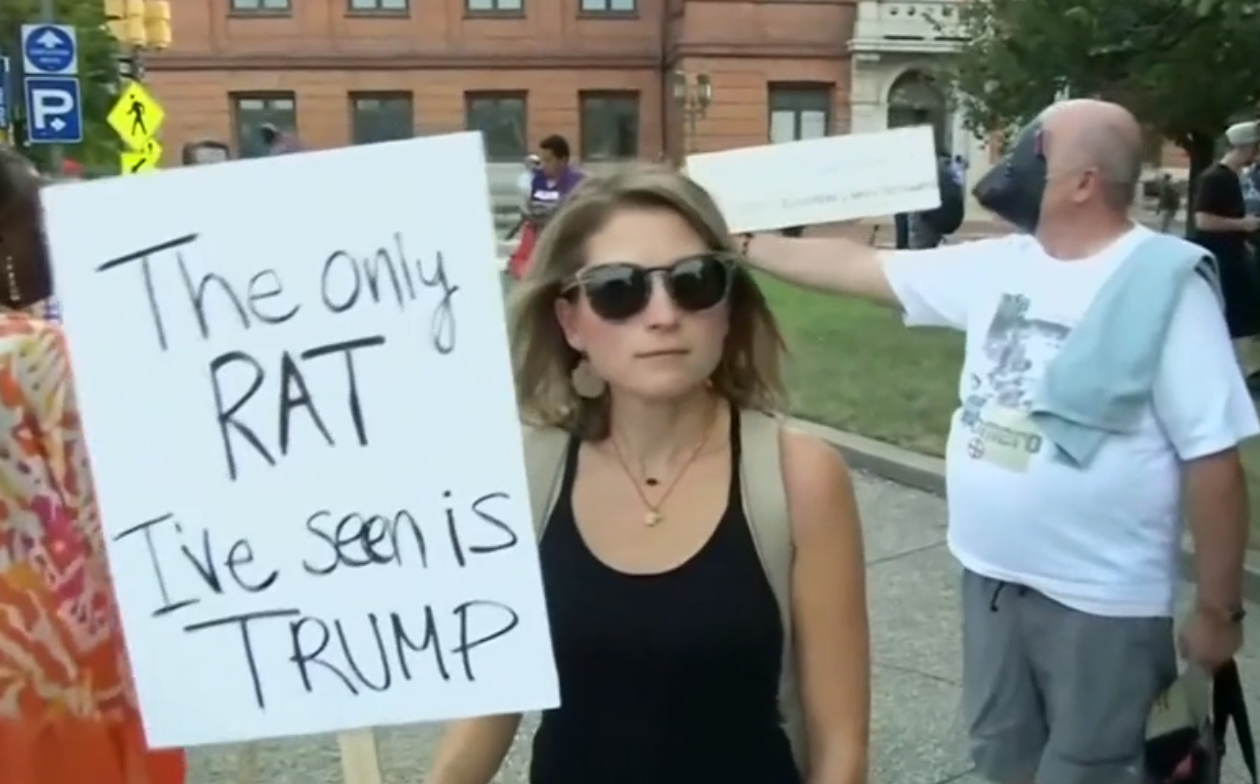 Trump was received warmly, however, by the crowd at the dinner he was speaking at. He was met with chants of “four more years”.

During his hour long remarks at the dinner, Trump took a jab at city leaders:

“We are going to fight for the futures of cities like Baltimore that have been destroyed by decades of failed and corrupt rule.”

You can watch Trump’s full remarks from Baltimore here:

The Age of Entitlement: The Legacy of Anti-Discrimination Laws