Teaching Sex-Ed In Poland May Soon Land You In Prison

Teaching Sex-Ed In Poland May Soon Land You In Prison

Lawmakers from Poland’s Law & Justice party, who won a second term in Sunday’s election, have backed a new draft law that establishes jail terms for promoting “sexual activity” to minors, according to Reuters.

Liberals argue that this includes teaching the benefits of condoms or educating minors about the LGBTQ community.

The legislation is making its way to a parliamentary committee for “further work”.

“Disgrace for the deputies … who referred for further work a project punishing sex education with prison.”

Hundreds of protesters gathered around parliament to voice opposition to the law.

“The attempt to limit access to education is a direct attack on all of us. Many people I know who do sex education are scared to do our work despite the fact that it is a basic right of every person.”

Polish schools don’t offer traditional sex education, but rather they teach students how to “prepare for family life”. Cities backed by liberals have started to allow sex ed programs in some schools, prompting backlash from the Catholic Church and the Law & Justice Party. 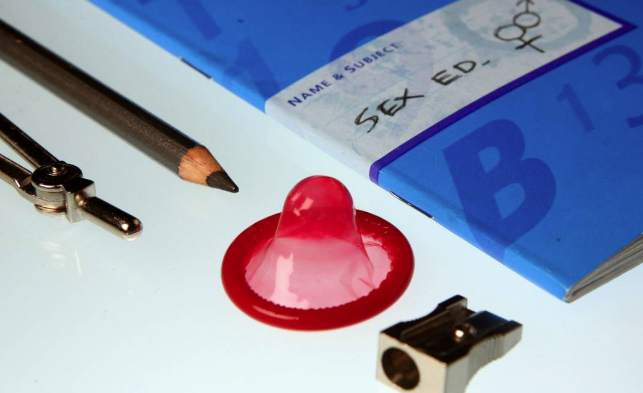 Some believe the party may turn even further to the right and toward the church to show voters that it represents their interests best.

Scheuring-Wielgus continued: “They are trying to impose a narrative that we are in a culture and civilization war.”

Newly elected Law & Justice lawmaker Marcin Ociepa says the law is being overinterpreted: “This only says that it is not allowed to encourage a person younger than 15 … to have sex or to conduct other sexual activities.” 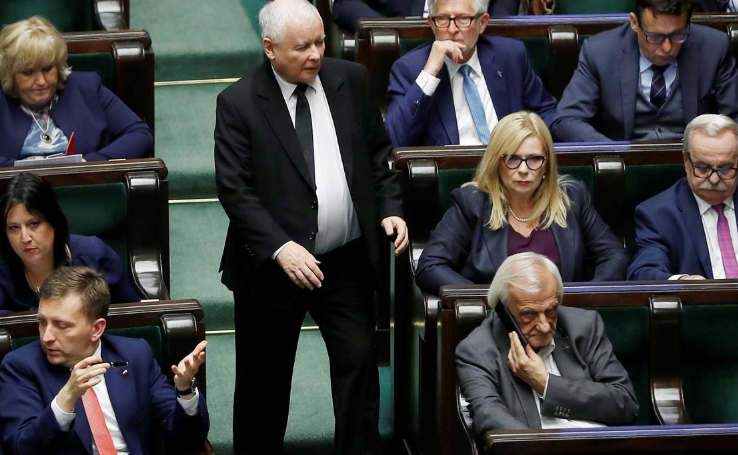 Bishop Ignacy Dec of the Swidnica diocese said: “…it is worrying that some local authorities are introducing to pre-schools and schools sexualization programs recommended by the World Health Organization, which just harm children and youths.”

Protests in the past have already prevented the Law & Justice party from further restricting Poland’s already strict abortion laws.