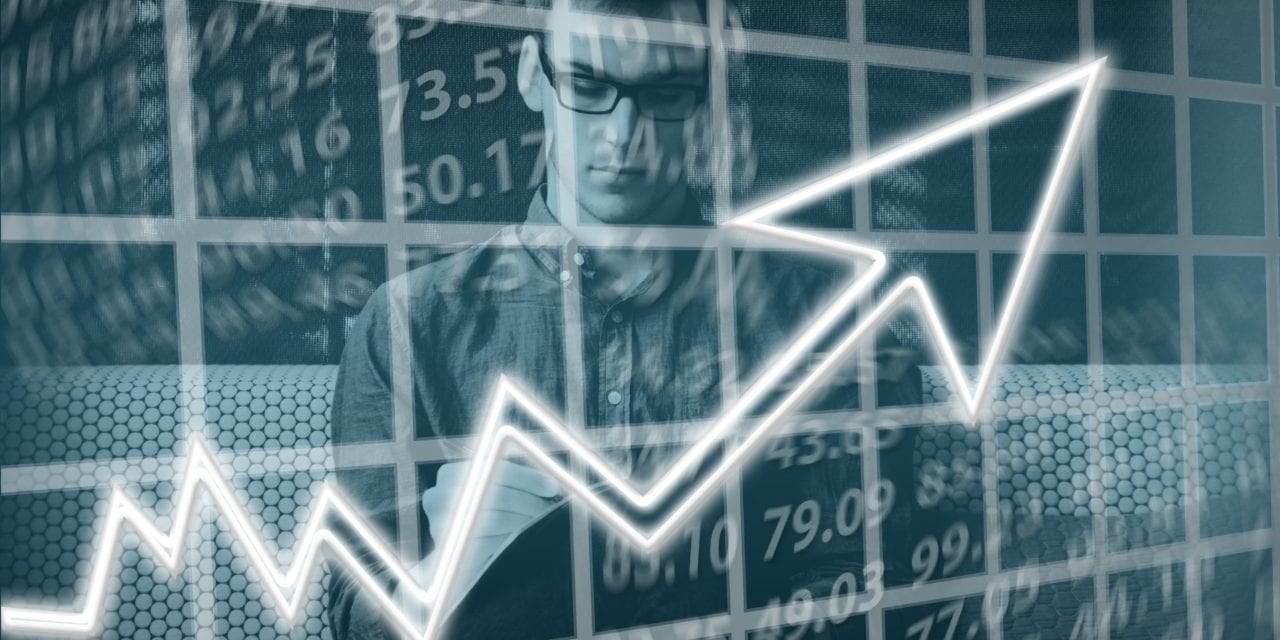 Social media platform Gab reported on Saturday a huge increase in traffic as users migrate from Twitter amid widespread bans.

“Our traffic is up 753% in the past 24 hours. Tens of millions of visits,” Gab said in a social media statement, responding to a user who said he wasn’t able to make an account.

The company also reported over 500,000 new users on Saturday.

Twitter on Friday permanently banned President Donald Trump and a slew of other users, including attorney Sidney Powell and former national security adviser Michael Flynn. That triggered an exodus to alternative sites such as Gab and Parler.

Parler is facing immense pressure to implement harsher moderation policies. Google and Apple removed the application from their online stores and Amazon plans to remove Parler from its web hosting service. Parler CEO John Matze told The Epoch Times that the company is prepared to take legal action.

Gab is pushing for people to use its platform, noting that Trump is already on there. The president is not yet on Parler.

The company has also noted that it was removed from Apple and Google stores years ago and doesn’t rely on a third-party cloud hosting provider, such as Amazon.

“Over the past four years we have been banned from multiple cloud hosting providers and were told that if we didn’t like it we should ‘build our own.’ So, that’s exactly what we did,” CEO Andrew Torba wrote in a blog post last year.

In a new statement on Saturday, Torba said:

“If your business is built on the backs of Silicon Valley tyrants (Apple, Google, et al) they can and will attempt to destroy you if and when you become a threat to their interests. They did this to Gab. Then Fortnite. Now Parler.”

“Terrible content of all kinds is available on Twitter and Facebook. Everyone on the planet knows this fact. Yet both companies are on both App Stores. Apple banning Parler is not the neutral implementation of some objective standard, but rather a cynical, politically motivated gesture and evidence of Silicon Valley elites’ disdain for ordinary Americans. The solution, as always, is not government. It is to build your own. People mock this meme, but Gab lives it. While others whine, we build,” he added.

Apple and Google didn’t respond to requests for comment.

Google said in a statement when it banned Gab that “social networking apps need to demonstrate a sufficient level of moderation, including for content that encourages violence and advocates hate against groups of people,” to remain on its online store. Apple initially said the ban was because Gab didn’t automatically censor pornographic content but after Gab made changes on that matter, the company said it would uphold the ban because Gab “includes content that could be considered defamatory or mean-spirited.”

In a letter to Sen. Mark Warner (D-Va.), the ranking member on the Senate Intelligence Committee, responding to his request to preserve data, Torba said Gab does moderate speech. He said it has a zero-tolerance policy towards threats of violence and unlawful speech but safeguards speech that may be controversial but is legal.

Is The Holy Grail Of Energy Finally Within Reach?